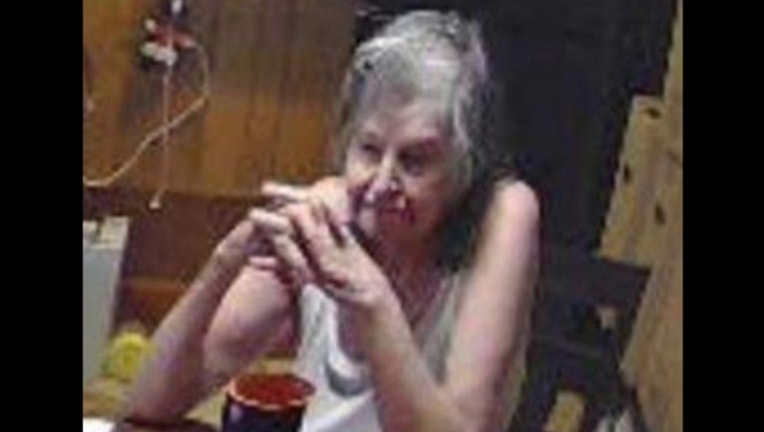 CHICAGO (SUN TIMES MEDIA WIRE) - A 72-year-old woman has been reported missing from Humboldt Park on the West Side.

Elvira Matos was last seen about 7 a.m. Friday when she went for a walk in the 3400 block of LeMoyne Street and never returned, according to a community alert from Chicago police.

Matos is described by police as being 5-feet-3, 140 pounds, with brown eyes, gray hair and having a medium brown complexion.

She was last seen wearing a green dress and brown shoes, police said.

Anyone with information about her whereabouts is asked to call Area North detectives at 312-744-8266.