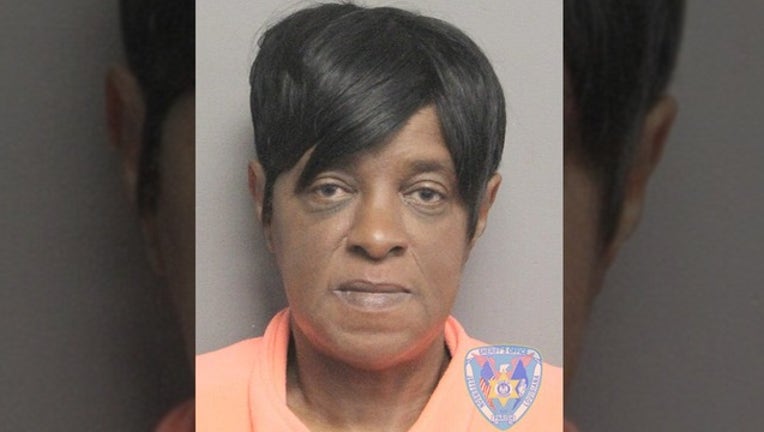 FOX NEWS - A New Orleans-area woman, who beat up her ex-boyfriend with his own prosthetic leg earlier this year because he tried to break up with her, was arrested last Wednesday, police said.

On Feb. 11, Michelle Jackson, 58, was drinking with her now ex-boyfriend when he told her he wanted to see someone else, Capt. Jason Rivarde said. The man went to sleep without incident but awoke the next morning with an injured hand and a large cut on his head that was dripping blood, The Times-Picayune reported.

Jackson, who had left before authorities arrived, allegedly told a relative she had beat the man with his prosthetic leg and thought she had killed him. The woman allegedly told police that she had stabbed him, but Rivarde said there was no evidence.

U.S. Marshals arrested Jackson in her home Wednesday, New Orleans Fox 8 reported. She was booked into the Jefferson Parish Correctional Center on an aggravated battery charge without bond, the report said.

Get updates on this story on FOXNEWS.com.