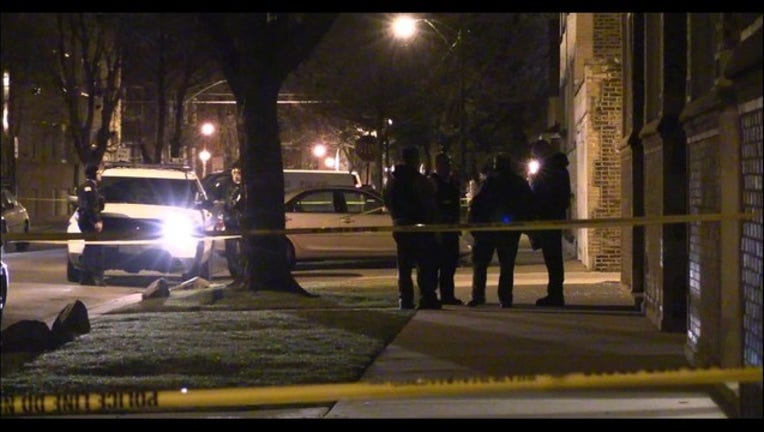 CHICAGO (Sun-Times Media Wire) - A 23-year-old woman died four days after she was shot during a hostage situation Friday in the Chicago Lawn neighborhood on the Southwest Side.

Officers responded to a call of a domestic incident at 2:23 p.m. in the 3000 block of West 60th Street, according to Chicago Police. A man with a gun barricaded himself inside with a woman and a baby girl, and SWAT was called to the scene, police said.

Officers managed to get into the residence at 9:33 p.m. where they found the man dead with a gunshot wound that appeared to be self-inflicted, police said. The Cook County medical examiner’s office identified him as 26-year-old Darnell Williams. His home address was listed on the same block.

An autopsy Saturday found Williams died from a gunshot wound to the head, and his death was ruled a suicide, the medical examiner’s office said.

The woman, identified as 23-year-old Taylor Flowers, was taken with a gunshot wound to the head to Advocate Christ Medical Center in Oak Lawn, according to police and the medical examiner’s office.

Flowers, of the 1500 block of South Wabash, was pronounced dead at Christ at 4:33 p.m. Tuesday, according to the medical examiner’s office. Her death was ruled a homicide.

The infant was taken to Holy Cross Hospital in good condition.