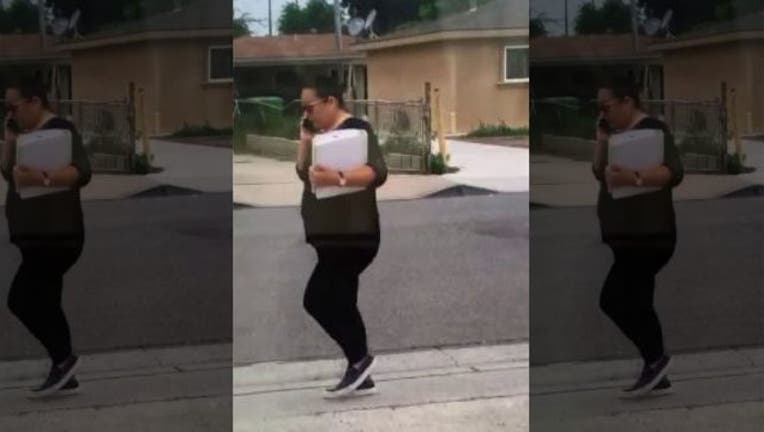 FOX NEWS - A California woman who allegedly posed as a social worker to try to kidnap a 2-week-old baby surrendered to police Friday evening, authorities said.

The suspect showed up at a home in Santa Ana, south of Los Angeles, Friday afternoon and told the mother she was with Social Services, FOX 11 in LA reported. The suspect said she knew the woman had given birth two weeks ago and she needed to take the baby.

The suspect showed no identification and rejected the mother’s demand to ride along with her baby, saying there wasn’t room in the car.

At that point, the suspect allegedly said she’d return with sheriff’s deputies and have the newborn forcibly removed, KABC-TV reported.