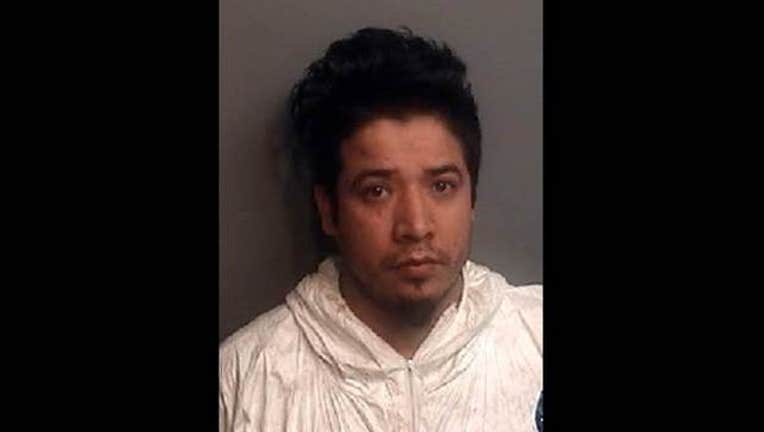 SUN-TIMES MEDIA WIRE - A northwest suburban woman who woke up to find a strange man on top of her in her bed was able to fight her attacker off, and he is now behind bars facing multiple felony charges.

About 3:30 a.m. Saturday a woman called Mount Propsect police to report a man had tried to sexually assault her in her apartment building in the 1400 block of South Busse Road.

The 25-year-old victim said “she awoke to an unknown male, who was on top of her, punching her in the face,” a statement from police said.

He then “tied up the victim’s hands, covered her mouth, and removed her clothing,” police said.

Her attacker ran out and she called 911.

Officers searched the area and found 28-year-old Luis A. Del Peral-Velazco walking in the apartment complex, police said. He had suffered injuries “consistent with having been involved in a struggle,” police said.

He is being held in the Cook County Jail and his next court appearance will be at 1:30 p.m. in Rolling Meadows.