A former grade school principal in north suburban Zion has been charged with sexually assaulting a teenage student a decade ago while he was a high school dean in Kenosha, Wisconsin.

KENOSHA, Wis. - A former grade school principal in north suburban Zion has been charged with sexually assaulting a teenage student a decade ago while he was a high school dean in Kenosha, Wisconsin.

Curtiss Tolefree, Jr., who was principal at Beulah Park Elementary School in Zion, allegedly had sex with a student almost daily during her junior and senior years at the school, his home and a hotel, according to a criminal complaint filed Friday by the Kenosha County district attorney’s office. 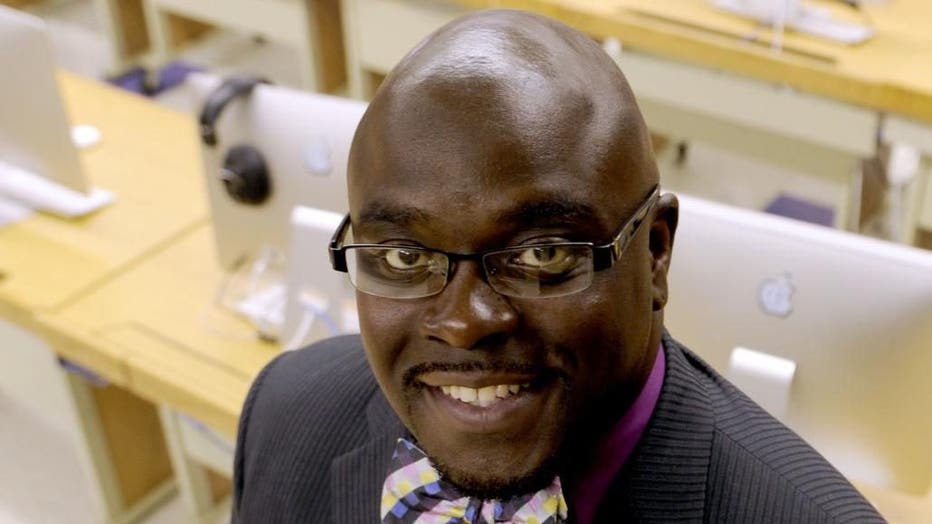 Tolefree is charged with three counts of sex assault of a student by school staff and two counts of exposing himself, according to the complaint. He is due in Kenosha County court on Jan. 1, or an arrest warrant will be filed, according to the state’s attorney’s office.

In the document, prosecutors say a female student of Mary D. Bradford High School was first sexually assaulted by Tolefree in 2008 after she began regularly meeting him at his dean’s office before and after school.

In the complaint, she alleges the two had sex in his office “just about every day at school during her junior year.”

The sexual assaults stopped in 2009 when Tolefree left to work at Washington Middle School in Kenosha, prosecutors said. 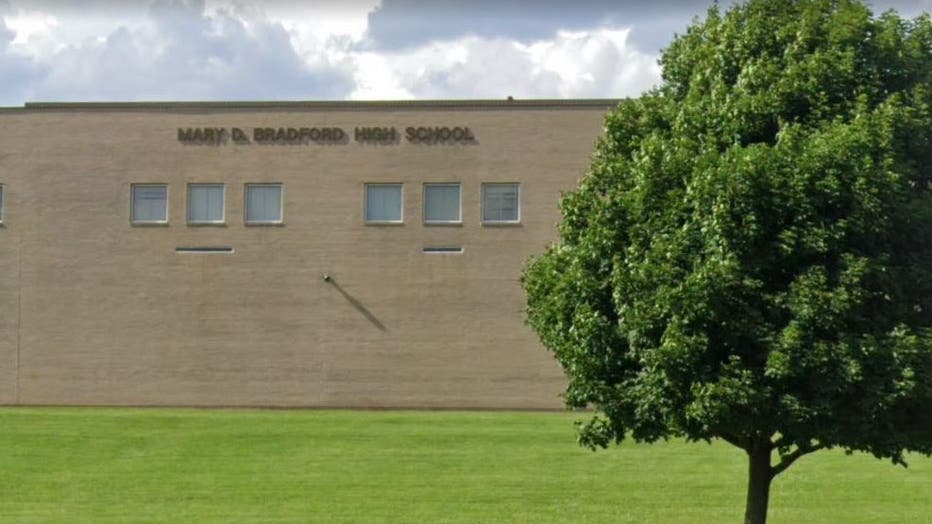 According to the Lake County News-Sun, Tolefree resigned as principal of Washington Middle School following allegations of inappropriate sexual relationships with subordinates.

Tolefree was then hired in July 2018 by District 6 School District as principal at Beulah Park Elementary, the News-Sun reported. Tolefree denied the allegations in a statement to the News-Sun.

A spokesperson for District 6 did not immediately reply to a request for comment.