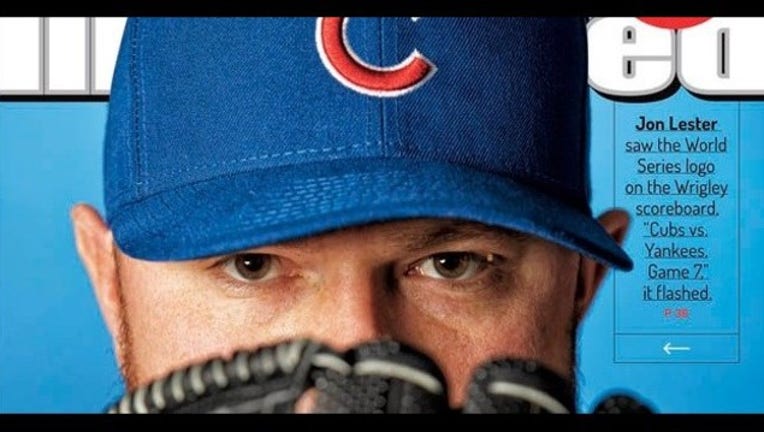 Lester got Billy Hamilton to fly out to right leading off the game, and then struck out Brandon Phillips, Todd Frazier and Jay Bruce - all swinging. The left-hander broke Chris Dominguez's bat on a one-out single in the second, and Kristopher Negron followed with a double-play grounder.

Lester was one of the top free agents in the offseason, and opted for a $155 million, six-year contract with Chicago. He went 16-11 with a career-low 2.46 ERA in 32 starts with Boston and Oakland last season.

Brennan Boesch hit a three-run homer in Cincinnati's five-run seventh in front of a Cactus League-record crowd of 15,331. Boesch is in camp on a minor league deal and is trying to win a spot as a reserve outfielder.