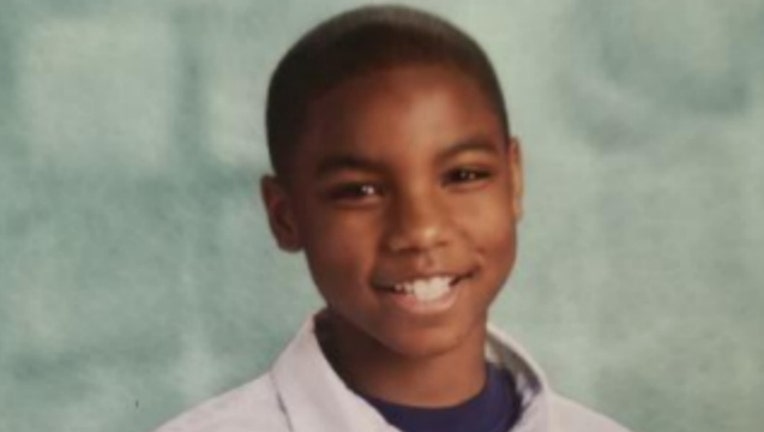 CHICAGO (Sun-Times Media Wire) - An 11-year-old boy reported missing Monday from the West Rogers Park neighborhood on the North Side has been reunited with his family.

Nathan Campbell was last seen about 8 a.m. and was reported missing missing from the 6100 block of North Hamilton, according to a missing person alert from Chicago Police.

He has since been located and reunited with his family, police said early Tuesday.