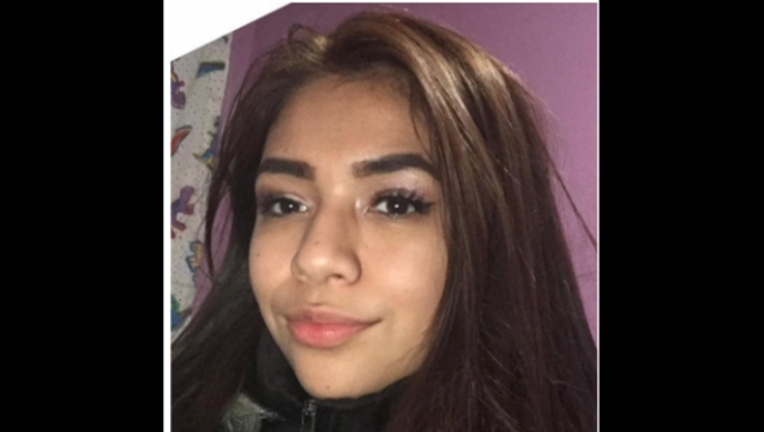 CHICAGO (Sun-Times Media Wire) - A 16-year-old girl who was last seen in April in the Pilsen neighborhood was reported missing by police Thursday.

Araceli Granda was last seen April 16 in the 800 block of West 21st Street, according to Chicago Police.

Granda may be in north suburban Waukegan, police said.

She was described as Hispanic, about 5-foot-2 and 105 pounds, according to Chicago Police. She has brown eyes, black hair and was last seen wearing blue jeans, a dark blue shirt and a black sweater.