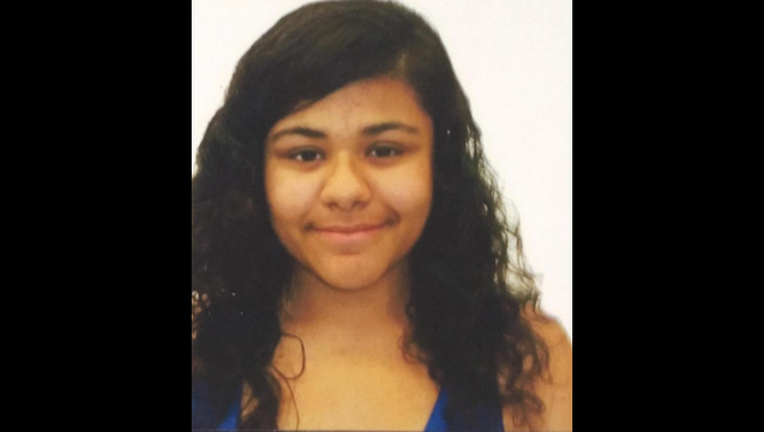 SUN-TIMES MEDIA WIRE - A 16-year-old girl was reported missing on Wednesday from the Montclare neighborhood on the Northwest Side has been found.

Kayla Ward was last seen about 7 p.m. Tuesday and was reported missing from the area around Diversey and Nordica avenues, according to Chicago police. Wednesday evening, Ward was reported found and reunited with her family.