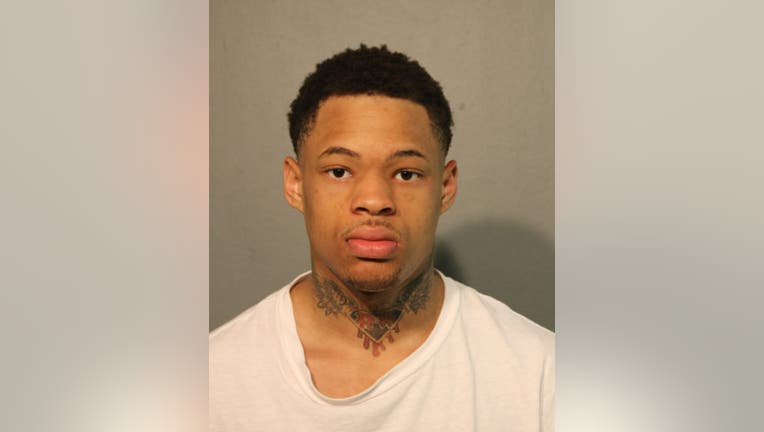 CHICAGO - A 17-year-old boy charged with murder in a 2018 fatal shooting in Austin on the West Side has been ordered held without bail.

Jackson will be tried as an adult, police said.

Hatter was shot multiple times about 7:05 p.m. Nov. 27, 2018, in the 100 block of North Laramie Avenue, authorities. He was taken to Stroger Hospital and pronounced dead.

A Cook County judge on Wednesday ordered Jackson held without bail. He is due in court again March 31.