Two blood-covered men were arrested in Canada over the weekend after revving chainsaws and marching toward beachgoers in a frightening video.

A witness shared video to social media of beachgoers at Toronto’s Cherry Beach backing away as one of the men calls out “Who hit me?” and pulls the ripcord of a chainsaw.

Police confirmed to the CBC that officers responded Sunday to reports of a large fight just before 10 a.m. at the beach.

Two men involved in the original fight suffered injuries before leaving the scene and returning with weapons, police said.

A second video from the scene shows police arriving and ordering the two men to the ground. As the men are handcuffed, police tell them they will get medical attention.

Both men were charged with assault. Police said the chainsaws were not used to inflict any injuries.

Const. Caroline de Kloet told the outlet that the men’s names are being withheld because they are also considered victims. 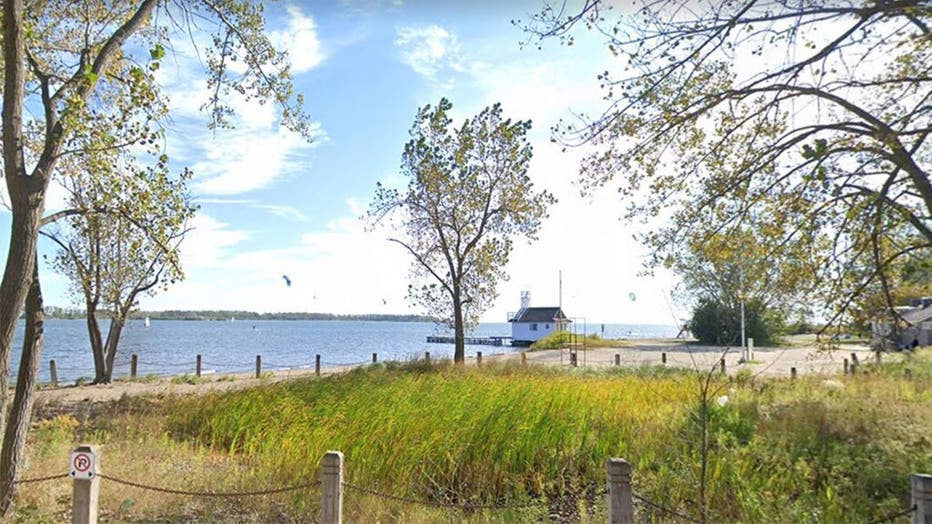 Mayor John Tory told Toronto’s City News that authorities “will redouble efforts” to monitor beach gatherings, which according to the paper have been described as groups of "anti-maskers" who meet in the area for a party after protesting.

“We want to, on one hand, make sure that people are kept safe and that these kind of scary incidents don’t happen but on the other hand, that people are allowed to live their lives and to enjoy themselves without an oppressive, enforcement presence,” Tory said.