CHICAGO - Just a block or so from Simeon Career Academy, two students gave out a yell as they released star-shaped balloons into the Tuesday evening sky in memory of a friend who had just been killed there.

As they held their small vigil and talked to reporters, another Simeon student was shot about six miles away in Hyde Park. He would die the next day.

Both were 15. Jamari Williams, shot near the school in Chatham, was on the junior varsity football team and had lost his father to gun violence within the last year.

Kentrell McNeal was shot as he sat in a car with a 14-year-old boy, who was also wounded. McNeal was known for his sense of humor and was an active member of the nonprofit youth group Good Kids Mad City.

"It just felt like a dark vibe," a freshman said Wednesday about losing two classmates to gun violence so close together. "After something bad like that happened, it’s just a dark day today."

The deaths bring to at least 19 the number of children 15 and younger who have been shot and killed this year in Chicago. That’s nearly double what it was at the beginning of summer, when children in the city were already dying at a much higher rate than last year.

Among the youngest victims this year was 4-year-old Mychal Moultry Jr. He was visiting with family from Alabama on Sept. 6 when gunfire tore through the front window, striking him in the head and killing him.

Weeks earlier, Serenity Broughton, 7, was killed and her 6-year-old sister wounded in a shooting Aug. 15 as their mother placed them into the backseat of a car in Belmont Central. That case is still unsolved.

The total number of children shot in Chicago this year is even more stark: at least 148 children 15 years of age and younger, according to Sun-Times data. Fourteen of the wounded were under 6 years old.

Last year at this time 119 kids had been shot, 24% fewer than now. The pace of children being shot far outpaces the overall 10% rise in shootings this year. 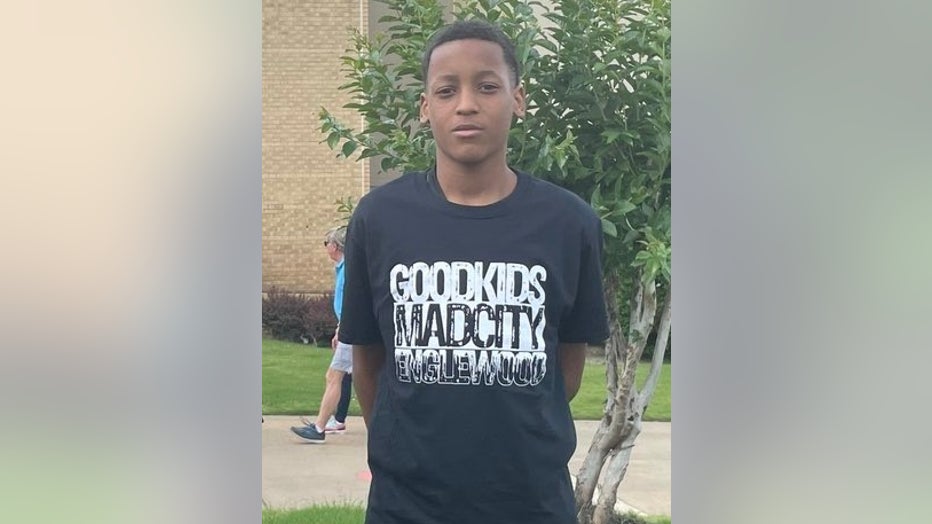 "Some of us haven’t even hit 18 yet and we have to lose so many people," Aie’rianna Williams, a senior at Simeon, said Tuesday at the scene of the shooting outside her school.

Another student, a freshman, said she was shocked that two students her age were killed — and barely a month into the school year.

"It was just very heavy, it was like gloomy," said Layla Rodgers. "You could tell that someone at the school was no longer there.

"I felt sad because they’re just freshmen and they didn’t even get to finish high school, get the experience," she said. "It was just taken away." 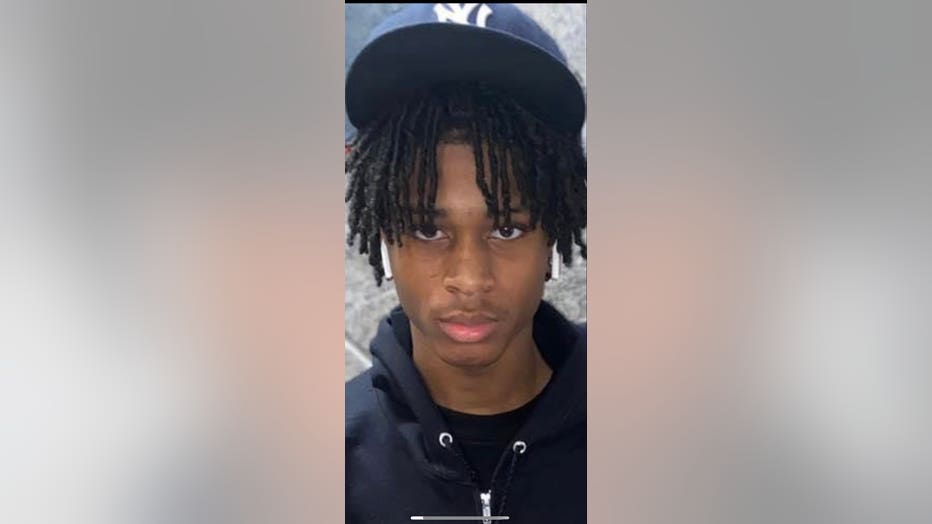 This is the unfortunate reality of Chicago, and some teens have accepted it, said Ronnie Mosley, a member of Simeon’s local school council.

"That’s the sad part about it, and that’s why we really have to step up as the caretakers and those that are responsible for creating the best and brightest future in Chicago, and changing the environment, providing the resources," Mosley said.

Members of Chicago’s Board of Education were silent about the shootings during its regular meeting Wednesday. A spokesperson would not even confirm that the two boys were from Simeon.

"CPS extends its condolences to the family and friends impacted by this loss," the district said in a statement.

Tamar Manasseh, founder of Mothers Against Senseless Killings, worries that young people are afraid for their lives now more than ever.

"There’s nowhere safe anymore," she said. "It’s too many guns and too much misery, and this is what you’re going to get.

Both boys had been struggling with the violence around them, friends said.

Jamari Williams hoped he would succeed enough in football to get him and his mother out of their neighborhood. He also rapped and released at least one video on YouTube.

The Rev. Donovan Price, a community activist, said Williams didn’t hang out with the wrong crowd and had a good support system around him.

Kentrell McNeal was a member of Good Kids Mad City in Englewood on the South Side. The group describes itself as developing "young leaders to advocate for resources that will allow them to create sustainable, livable community conditions."

A 14-year-old boy and 15-year-old boy were shot Tuesday night while sitting in a vehicle on Chicago’s South Side. One was struck in the leg while the other was hit in the head.

"Lately I had the opportunity to spend a lot of time with Kentrell," the group’s executive director, Carlil Pittman, said on Twitter. "This is why it’s so important to have creative spaces and outlets for young people to be able to go to, because there’s nothing on the streets of Chicago for them already."

Manasseh agreed there are too many guns on the street and not enough mental health facilities, especially for children who are struggling with post-traumatic stress disorder or survivor’s guilt after they lose loved ones to violence.

She pleaded with city officials to be more creative.

"If you don’t address the mental health issue that’s getting these kids, I mean, you’re killing them, you’re part of the problem."

Mosley applauded Simeon for the support it provided students Wednesday, though he said more needs to be done by the community to ensure students feel safe on and off school property.

"Again, just making sure that we are doing all that we can to make sure that the future is different than the past," Mosley said. "That’s gonna take the mayor, really taking a look at communities and helping to meet the needs."