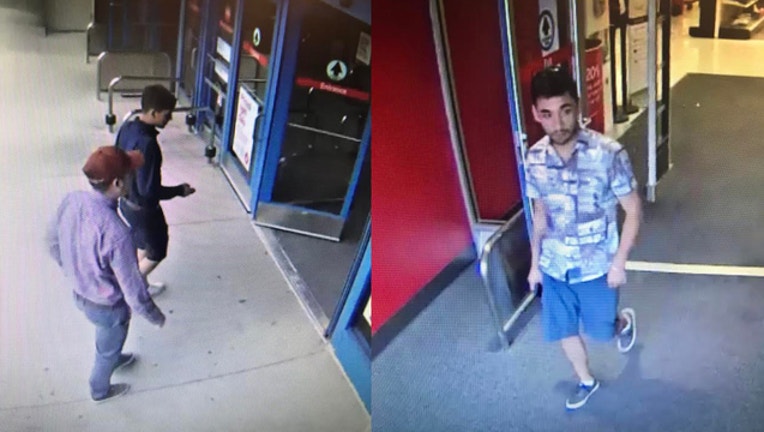 SUN TIMES MEDIA WIRE - Police have released surveillance photos of two people wanted for stealing a purse from a vehicle over the weekend and then using one of the stolen credit cards, according to Palos Park Police.

The two people shown in the photos are wanted for using the stolen credit card at a Best Buy located on 63rd Street in southwest suburban Downers Grove, police said.

Police believe they may have been involved in the theft of a purse, belonging to the owner of the credit card, from a vehicle at Cog Hill Country Club in the 12200 block of South Archer in southwest suburban Lemont, police said.