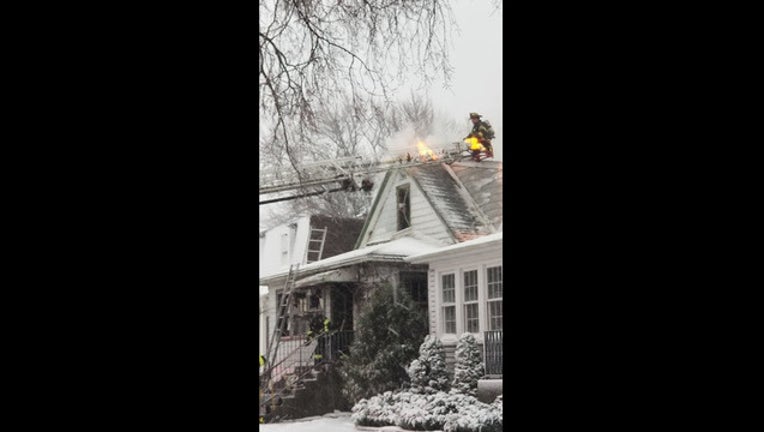 Fire crews responded about 6:50 a.m. to the 1100 block of South Boulevard and encountered heavy smoke and “moderate fire conditions” before entering the single-family home, according to the Evanston Fire Department.

After getting an assist from other fire departments, the blaze was struck out in about 30 minutes. Three firefighters suffered minor injuries, but it was unclear whether they were from Evanston or another municipality, the fire department said.

The fire was caused by candles that were being used as Christmas decorations, the fire department said.