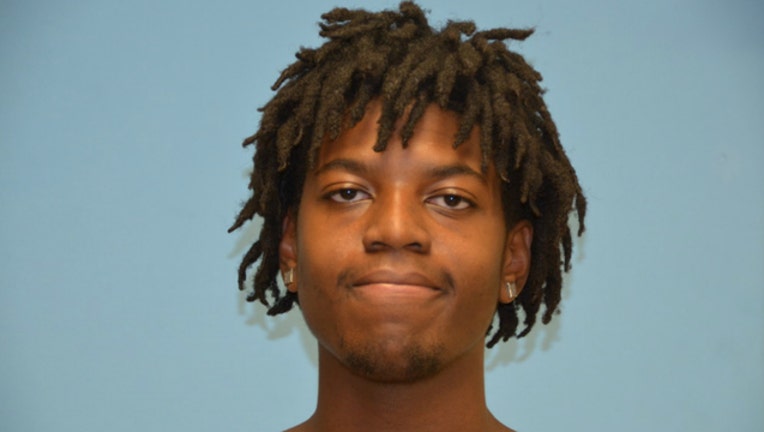 Kevon Jones, 18, of Evanston, and two 17-year-old boys are charged with one count of aggravated robbery, according to Lake Forest police.

About 2 p.m. Tuesday, officers responded to the 400 block of East Westminster Avenue for reports of an armed robbery, police said. When offices arrived, they were given a description of the suspects and the vehicle they were last seen driving.

Jones and the two teens were arrested after a Highland Park police officer stopped their vehicle on Route 41 and found the 13-year-old's items inside, police said. An Illinois State Trooper found a knife along the Eden's Expressway that one of the teen's allegedly threw out of the vehicle.

Jones is being held at the Lake County Jail on $75,000 bail and is scheduled to appear on court on Aug. 27. Both 17-year-olds were taken to Hulse Detention Center in Vernon Hills.