A 3-year-old boy was shot in the arm Thursday morning after someone sprayed gunfire in Lawndale.

CHICAGO - A 3-year-old boy was shot in the arm Thursday morning after someone sprayed gunfire in Lawndale, also striking a Chicago police vehicle and a man.

A boy seated in a nearby vehicle was hit in the arm by a bullet and rushed to Stroger Hospital in serious condition, police said. His condition has since been stabilized. Another man in the vehicle was uninjured.

The 35-year-old man targeted in the shooting was hit in the heel, police said. He showed up later at Mt. Sinai Hospital for treatment. 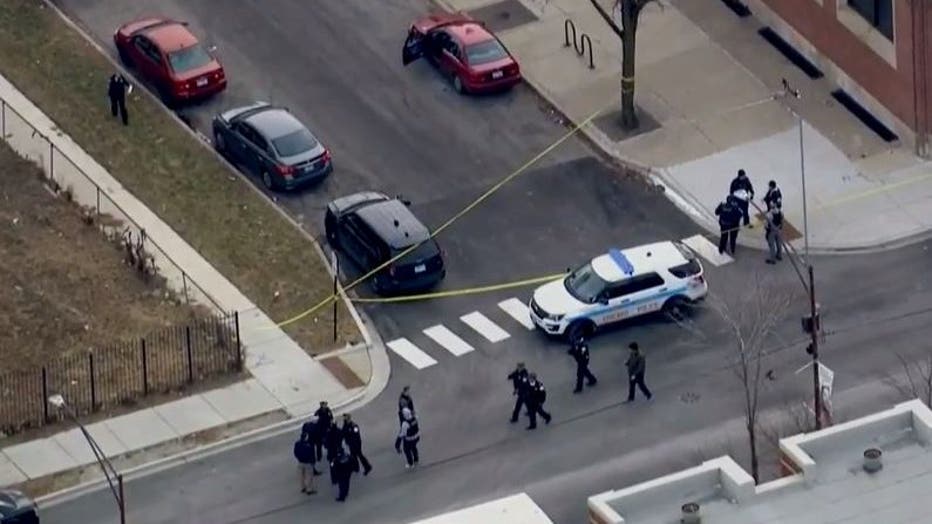 A Chicago police vehicle was also hit by gunfire, but no officers were hurt, police said.

Police have made no arrests.