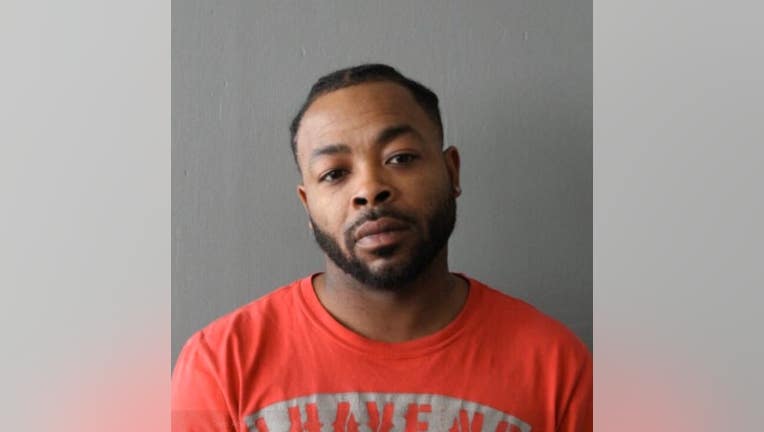 Marciano White, 37, is charged in connection with the shooting in Englewood that left 13 people injured.

CHICAGO - A man charged in an Englewood shooting that wounded more than a dozen people at a memorial party told investigators he was hiding in a closet when the shooting happened.

Inside the bag, they found a .357-caliber pistol and several pay stubs belonging to White, the Chicago Sun-Times is reporting. He admitted he was at the party — but said he hid in a closet when he heard gunfire. In the chaos that followed, White said he emerged from the closet, spotted the pistol on a staircase, and grabbed it as he fled the house because he was worried about “the situation and the neighborhood.”

As of Monday, White was the only person arrested in connection with the shooting, though prosecutors said at a bond hearing for White that investigators have yet to test whether the gun in White’s bag fired any of the shots that wounded a total of 13 people.

White, who has two prior convictions on drug offenses, was charged with possession of a firearm by a felon and as an armed habitual criminal, and was ordered held on $300,000 bail.