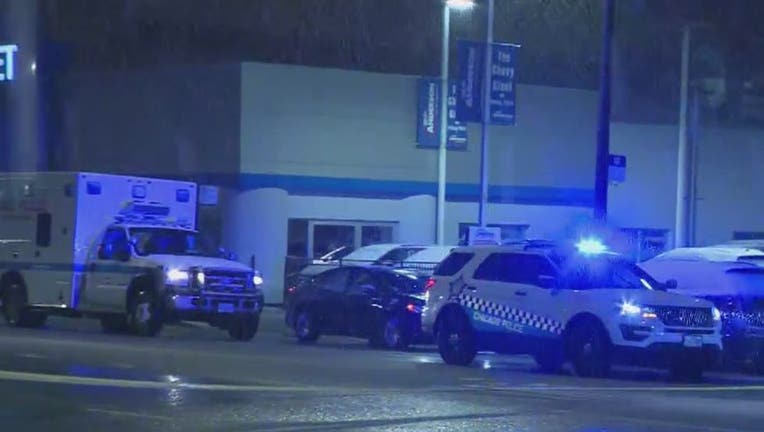 CHICAGO - Four men were stabbed, one fatally, and another man beaten Monday after an argument over a damaged car in Portage Park on the Northwest Side.

They were walking to their parked car about 2:04 a.m. in the 5300 block of West Irving Park Avenue when another vehicle struck it, according to preliminary information from Chicago police. The men got into an argument with the male who hit the car.

The male, who had a knife, got out of his vehicle possibly with another male, police said. The fight turned physical, and four men were stabbed. A fifth man who was with the group was punched in the face.

The men who were stabbed were taken to Illinois Masonic Medical Center, police said. Two 28-year-olds were stabbed in the chest.

An autopsy confirmed he died of multiple stab wounds, and his death was ruled a homicide, the medical examiner’s office said.

The other 28-year-old was in critical condition, authorities said.

A 27-year-old and 29-year-old were listed in critical condition, police said. The younger man was stabbed in the abdomen.

The 28-year-old man who was punched took himself to Community First Hospital in good condition, police said. 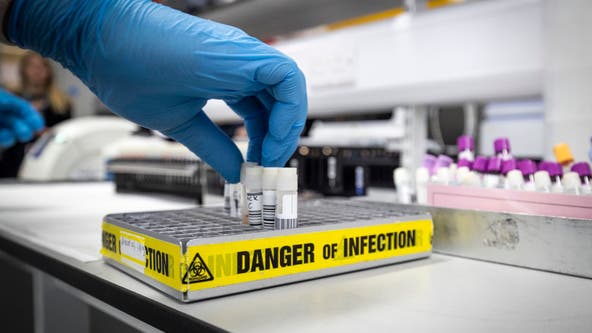