CHICAGO (FOX 32 NEWS) -  A 5-year-old girl was shot tonight at the corner of 68th Street and Artesian Avenue.

It happened just as Police Superintendent Eddie Johnson spoke at a South Side church, asking community members to help keep the peace.

As Chicago braces for a hot and potentially deadly weekend tonight, Johnson is calling on former police officers, community leaders, and clergy to help him curb the gun violence that has plagued the city.

But as Johnson talks about what can be done locally, a growing number of Chicagoans want military intervention. A Change.org petition asking that the National Guard be dispatched has nearly 10,000 signatures and represents a potential solution the city had heard before

"My plan is to inundate the whole South Side with the largest show of force in the history of Chicago," Bob Milan, a former assistant state's attorney said in April.

"Utilizing the National Guard would be a terrible mistake," Boykin said. "To militarize these communities to bring them under martial law it may be a temporary fix but ultimately you need a long term solution."

With Chicago's gun violence spiking on weekends the number of shooting victims is certain to rise. Boykin believes the victims lost are so much more than statistics 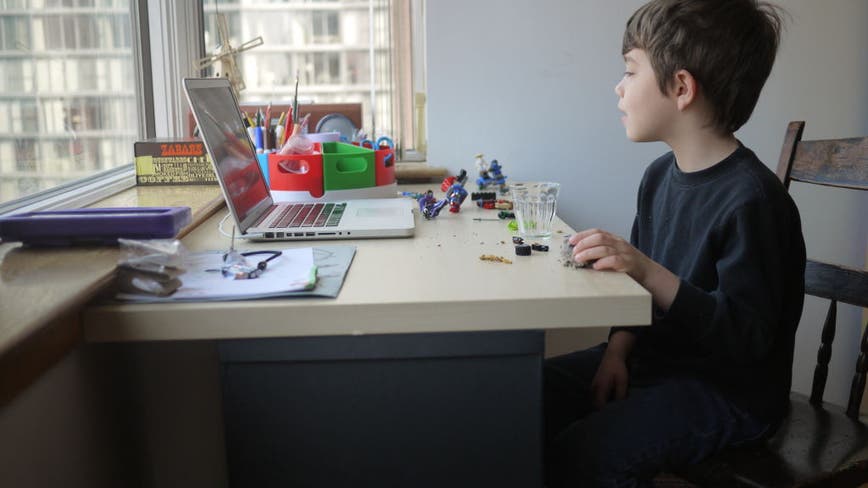