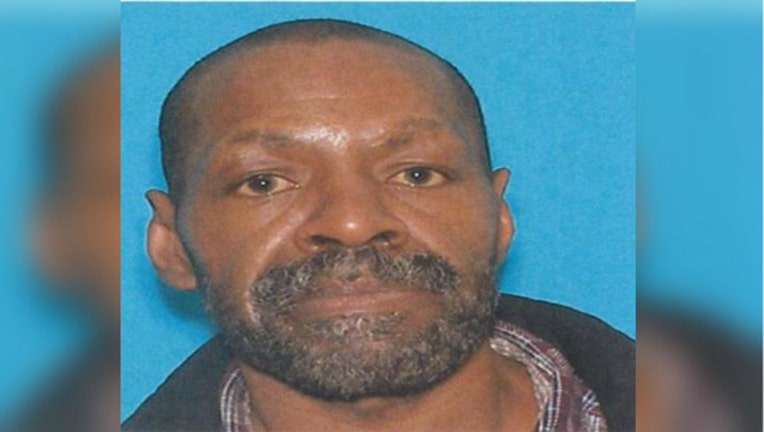 CHICAGO (SUN TIMES MEDIA WIRE) - A 51-year-old man who was reported missing from the West Side Austin neighborhood has been found safe.

Linell Edwards, who goes by “Nell,” was last seen about 8:45 a.m. Monday near Division and Waller, according to a missing person alert from Chicago Police.

Police said Tuesday afternoon that Edwards has been found safe.