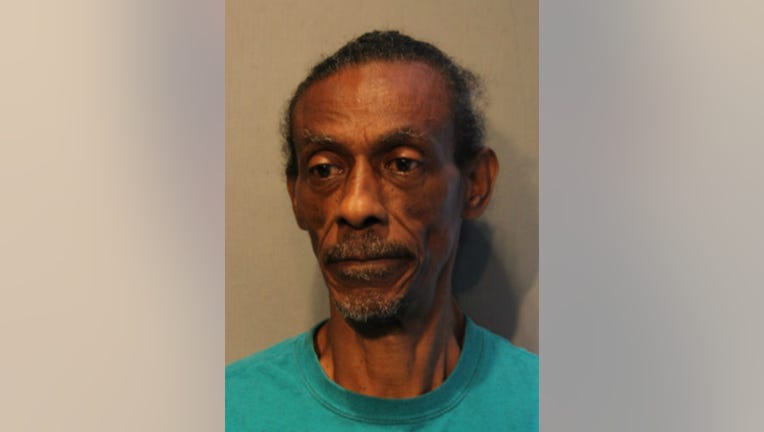 CHICAGO - A 62-year-old man is charged with shooting someone in the mouth on the Fourth of July in Bronzeville on the South Side.

Glen Bradley allegedly knocked on a front door in the early morning and shot the man who answered it, Chicago police said.

The shooting happened about 1:35 a.m. in the 4200 block of South Calumet Avenue, police said.

The victim, a 45-year-old man, was taken to the University of Chicago Medical Center in good condition. He was one of at least 79 people shot in Chicago over the Independence Day weekend.

Bradley, of Bronzeville, was arrested shortly after the shooting and charged with aggravated battery with a firearm, police said.

A Cook County judge on Sunday ordered him held on a $50,000 bail, according to county records.