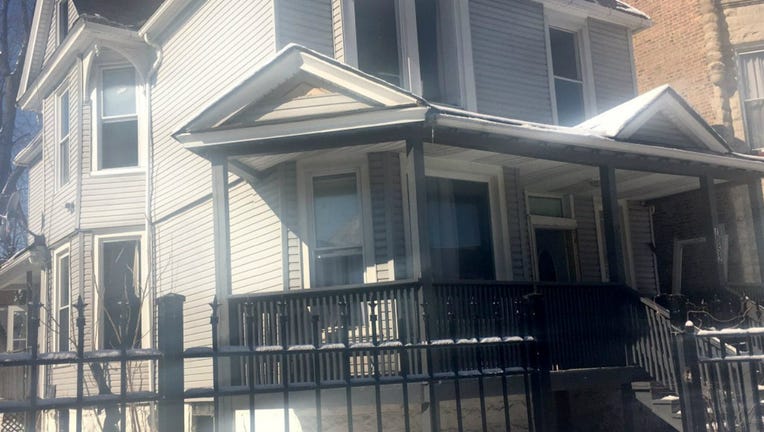 CHICAGO - Seven children were taken to hospitals for smoke inhalation Friday after escaping from a burning building in Englewood.

Fire crews responded to a fire in a basement about 11:07 a.m. in the 7000 block of South Yale Avenue, according to Chicago Fire Department spokesman Larry Merritt.

Everyone was outside by the time firefighters arrived, Merritt said. They were in good condition.

Six children — ages 5 to 12 — were taken to Comer Children’s Hospital, the fire department said in a statement. One 16-year-old was taken to the University of Chicago Medical Center.

The fire was extinguished shortly before noon, Merritt said. The cause of the fire was not immediately clear.