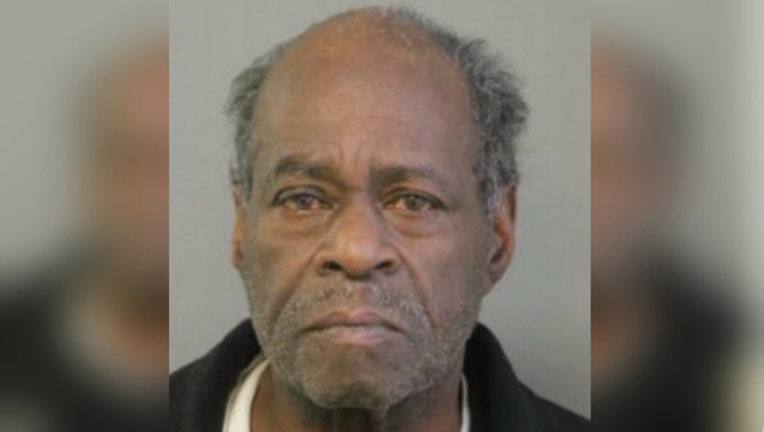 CHICAGO (SUN TIMES MEDIA WIRE) - Police are searching for a 71-year-old man who is missing from the West Side Austin neighborhood.

Willester Cook went missing about 11 p.m. Saturday from the 1400 block of North Lotus, according to a missing person alert from Chicago Police.

Police said he has trouble walking and suffers from slight dementia.

Cook may have seen seen near North and Long about 11 p.m. Sunday, and hangs out at the Dollar General store nearby, police said.

He previously went missing from Cicero and was found at O’Hare International Airport.

Anyone with information about his whereabouts should call the Area North Special Victims Unit at (312) 744-8266.