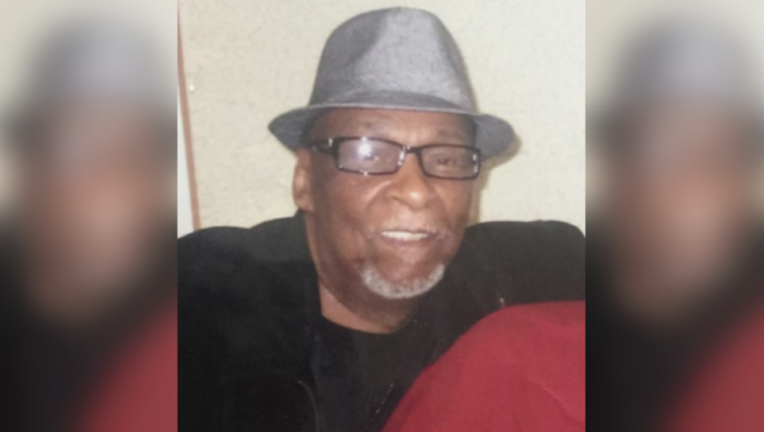 CHICAGO (Sun-Times Media Wire) - A 72-year-old man last seen in early October is missing from the South Side Back of the Yards neighborhood.

James Felder was last seen about 9 a.m. Oct. 2 at his apartment in the 300 block of South Throop Street, according a missing person alert from Chicago Police.

Felder is described as a 150-pound, 5-foot-8 black man with brown eyes, black hair and a medium complexion, police said. He wears a hat and walks with a cane.