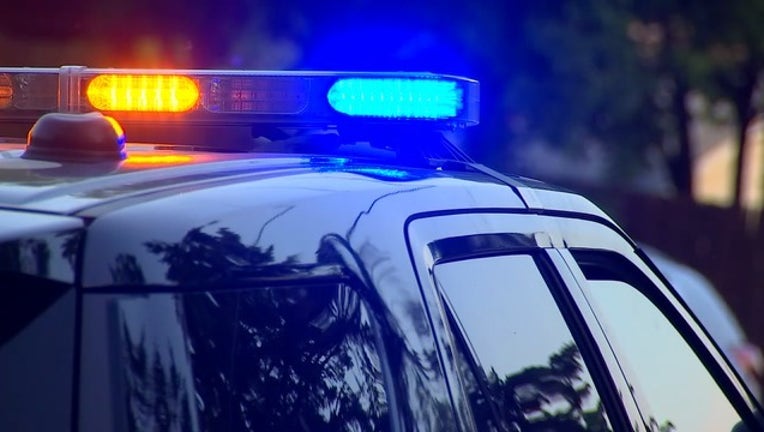 BARTLETT, Ill. (AP) - A suburban Chicago police department's emergency response team is being disbanded over what the police chief says was the dangerous firing of simulated ammunition at two officers during a training exercise.

Bartlett Police Chief Patrick Ullrich says he will discipline eight officers over the 2014 hazing that was first reported by one of the injured officers in January. The (Arlington Heights) Daily Herald reports several officers fired up to 30 to 50 rounds at the legs and feet of two officers told to stand in the middle of a training room.

Ullrich says the action showed poor judgment and placed officers at risk of injury. The officers were all part of the western suburb's emergency response team, which handles dangerous situations and arrests of those wanted on warrants.