According to police, just after 12:20 a.m., first responders were dispatched to the 400 West Rand Road for a report of a fire inside a multi-unit apartment.

The fire appears to have started from the first-floor unit of the three wing building. Emergency officials on scene reported billowing smoke and flames showing, as well as extension of the fire to the second floor of the building, police said.

Initially, responding officers were unable to get inside the unit where the fire started due to heavy smoke and fire. This lead to officials conducting an expedited evacuation of the building, to include each of the other 95 individual apartments. All residents were able to vacate the building without any reported injuries, police said. 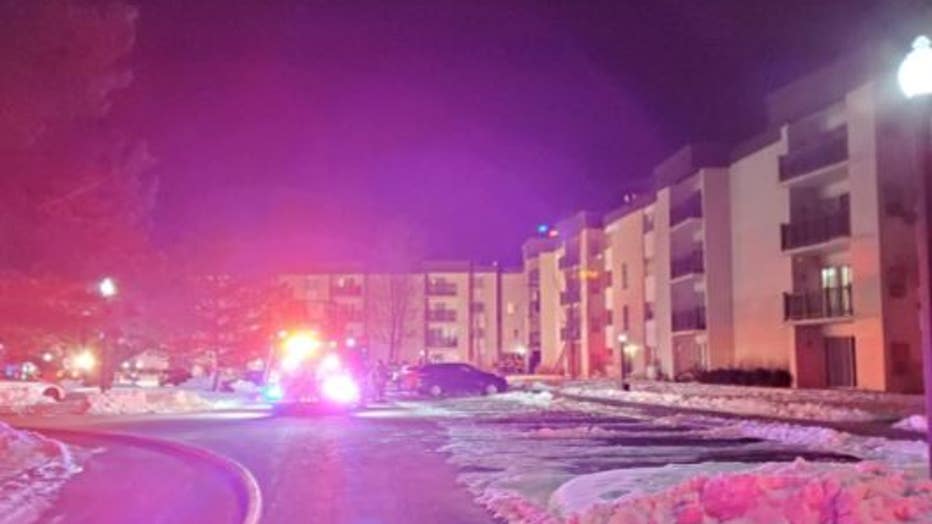 While on the scene, police said a person of interest was arrested surrounding the fire. The 80-year-old man, who formerly lived inside the apartment where the fire broke out, was taken into custody after making statements about the fire too emergency personnel, police said.

Multiple jurisdictions responded to the fire.  An investigation into the cause and origin of the fire is underway.

About a third of the apartment building – the wing the fire originated from – is uninhabitable. The Red Cross was contacted and has provided support services to all. 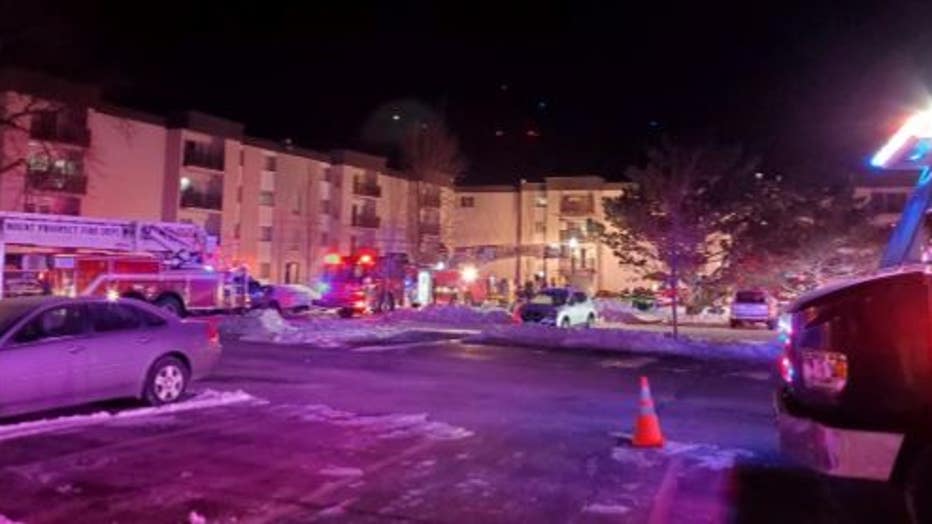