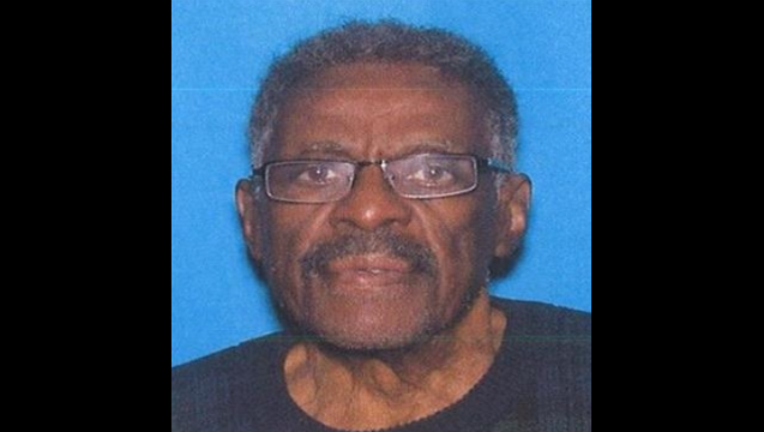 CHICAGO (Sun-Times Media Wire) - Police are looking for an 81-year-old man with dementia who has been missing since Saturday from the West Chatham neighborhood on the South Side.

Charles Jackson was last seen near 80th Street and Princeton Avenue, according to a missing person alert from Chicago police. He was described as a 5-foot-6, 150-pound black man with brown eyes, gray and black hair and a medium complexion.

Jackson, who also goes by Charlie, Rick or Chuck, was last seen wearing a beige jacket with a brown corduroy collage, a beige derby-type hat and dark pants, police said. He was also carrying a black suitcase.

Police released a photo of Jackson with a mustache but noted that he is now clean-shaven.

Anyone with information about Jackson was asked to call the Area South Special Victims Unit at (312) 77-8274.