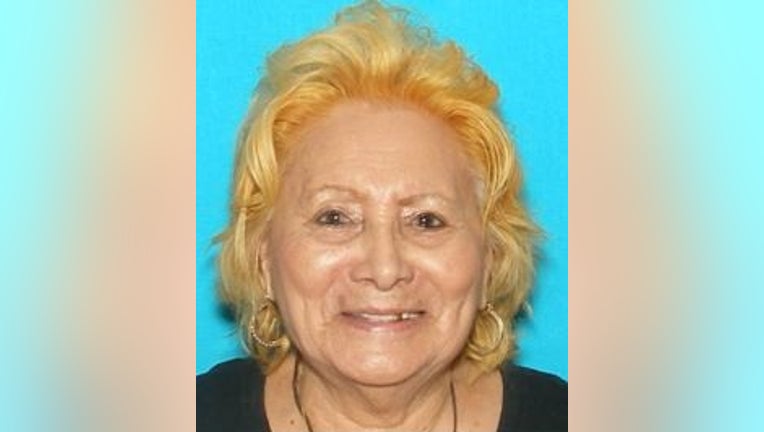 Police canceled her missing person alert later the same day and said she was reunited with family.