CHICAGO - An American Airlines flight headed to O’Hare International Airport on Thursday was diverted to another airport after an unruly passenger having a medical emergency rushed to the cockpit.

Passengers of the flight said an unruly passenger rushed the cockpit while yelling and was subdued.

The plane landed in Jacksonville at 12:26 p.m., according to flight records, and was met by law enforcement, the airline said. The flight took off again and landed at O’Hare at 4:31 p.m.

The FBI in Jacksonville, which was called in to investigate, did not immediately reply to a request for comment. 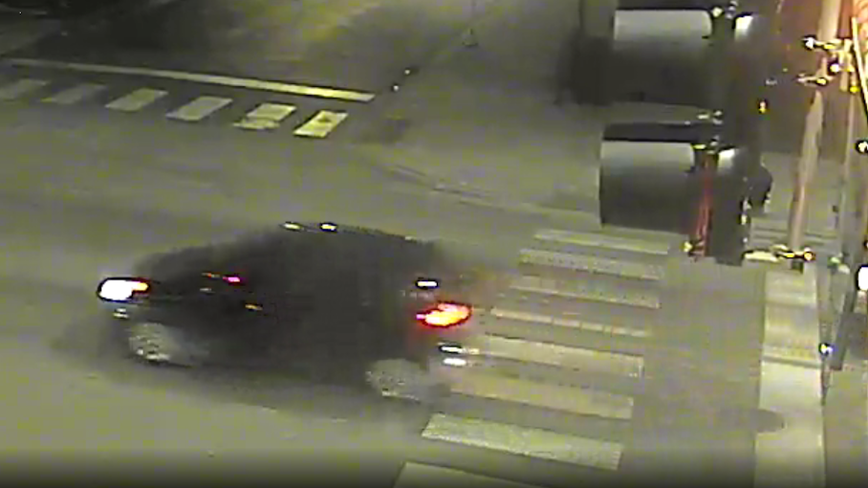 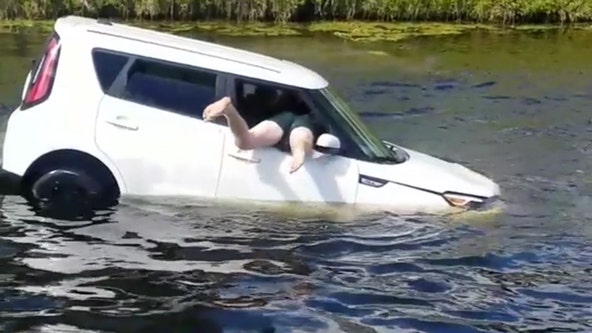