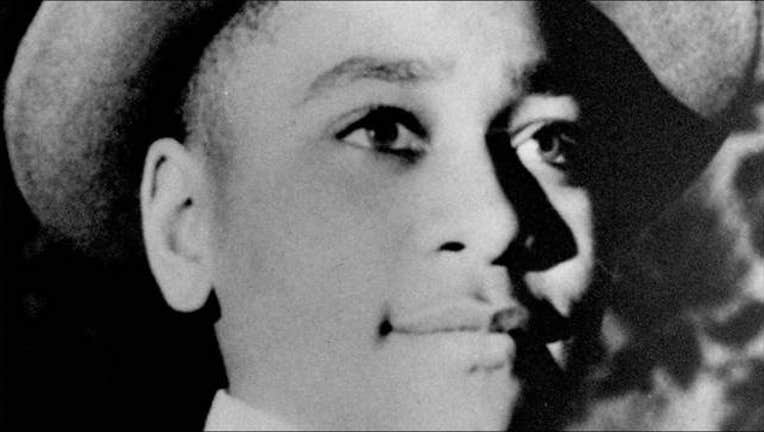 GREENWOOD, Miss. (AP) - A mobile app is being developed to explain places and events connected to a killing that galvanized the civil rights movement.

Emmett Till, a black 14-year-old from Chicago, was killed in 1955 while visiting relatives in Mississippi. Photos from his open-casket funeral showed his mutilated body, stirring anger that motivated people to push for change.

Developers hope the app will be ready by Aug. 28, the anniversary of Till's death, the Greenwood Commonwealth reported.

"The goal is to use a smartphone app, with GPS technology, to tell Till's story," Tell said.

The app will guide users to 10 destinations in the Mississippi Delta and two in Chicago, providing narratives about the site during the time of Till's death as well as afterward. It will also allow people to see archival documents and photographs pertaining to particular sites.

Till was lynched after whistling at Carolyn Bryant, a white woman, at Bryant's Grocery and Meat Market in the tiny town of Money, Mississippi.

Bryant's husband, Roy Bryant, and his half-brother, J.W. Milam, abducted Till from Till's uncle's home at night and tortured and shot Till before dumping his body into the Tallahatchie River. An all-white jury found Bryant and Milam not guilty.

Eventually, Tell said he would like the app to incorporate augmented reality, which would bring up interactive graphics on the phone while a person is on site as well as virtual reality so students in classrooms far from the Delta can experience the locations.

"A lot of people clearly think (Till is) worth being remembered," Tell said. "What's really important is that we tell the story well."