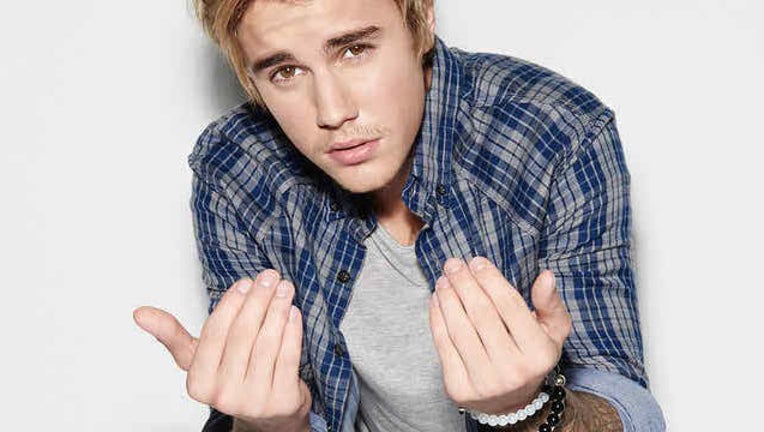 BUENOS AIRES, Argentina (AP) - An Argentine judge has issued an arrest warrant for Justin Bieber on Friday, saying the singer failed to respond to summons related to allegations he ordered bodyguards to attack a photographer in 2013.

An email sent to a Bieber representative was not immediately returned.

Bieber is accused of sending the bodyguards to attack photographer Diego Pesoa outside a Buenos Aires nightclub. Bieber never returned to Argentina to respond to questions about the incident.

Under Argentine law, Bieber would face from one month to six years in prison if convicted on a charge of causing injuries.

It wasn't immediately clear whether the warrant would extend beyond Argentina. Calls to the judge's office Friday afternoon were not answered.

In comments to local station Telefe Noticias, Pesoa's lawyer implied that the warrant would force Bieber to return to the South American country.

"Now we just need to wait for the police to find him and bring him" to Argentina, said lawyer Matias Morla. "For us, this is a triumph against all those who said this case was a bluff and that we didn't have anything."

Calls and emails to Morla were not immediately returned.