ARLINGTON HEIGHTS, Ill. - Police officers equipped with body cameras are about to hit the streets in northwest suburban Arlington Heights.

The Arlington Heights Police Department announced Monday body cameras will be rolled out in the village this week, with its full force of 109 officers and seven public service officers equipped with the technology in the next several weeks.

The department entered into an agreement with Axon Enterprise Inc. to supply the technology after recognizing the advantages of equipping its officers with cameras. 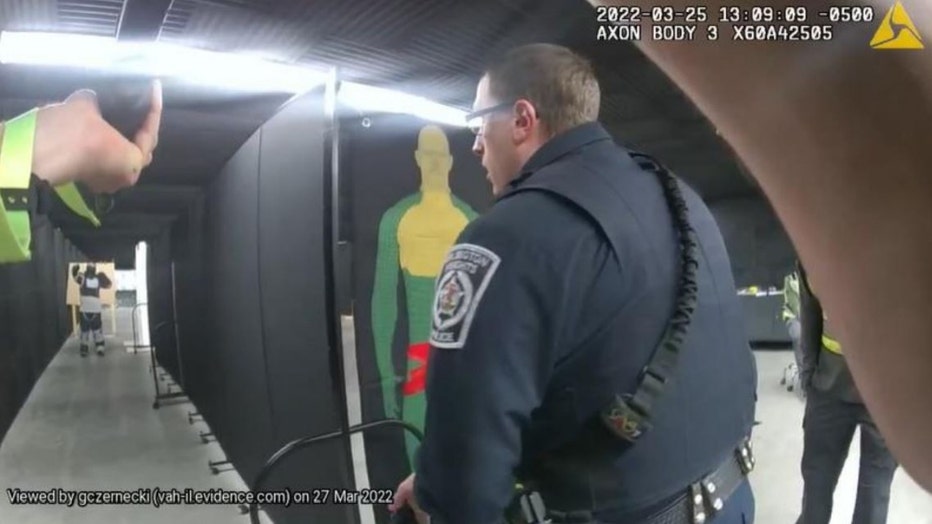 "The ability to capture and document what transpired during an incident on audio and video from the officer’s perspective supports our commitment to instilling the highest level of public confidence," Pecora said in a statement. "Body worn cameras not only further our professionalism, accountability and transparency with the public, but also protect our officers, organization and Village against unjustified complaints or civil actions."

According to the department, the cameras can be effective in de-escalating high-risk situations as well as provide evidence for prosecution of an offender or to review the actions of a responding officer during routine calls.