Arlington Heights Memorial Library is at the forefront of a new space where people can learn loudly.

ARLINGTON HEIGHTS, Ill. - A suburban library is creating a makerspace for people to channel their creativity and learn loudly.

The library is in the process of building one of its own, but this one is a little different than ones you might usually find in libraries and schools. 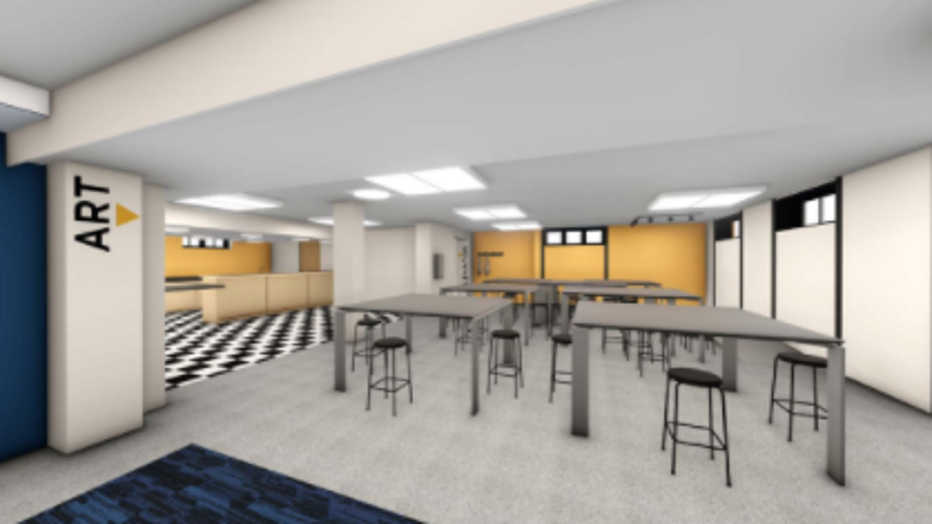 "What's unique about ours is we're building ours in a standalone building which actually used to be the original standalone library in Arlington Heights back in 1952," explained Driskell.

Once complete, he says people will be able to make prototypes, cook up culinary dishes in a full commercial kitchen and even dabble in fine arts. Driskell believes this is the next phase in the history of libraries.

"We've been watching this trend in libraries over time," said Driskell. "This is something we see as another resources for libraries to be able to provide an educational opportunity… for things that are more along the lines of STEAM or STEM and experiential learning in addition to all the services we currently offer."

The 8,000 square foot space is currently under construction. The library is hoping it will be finished in July 2021 and plans to open it in early August. 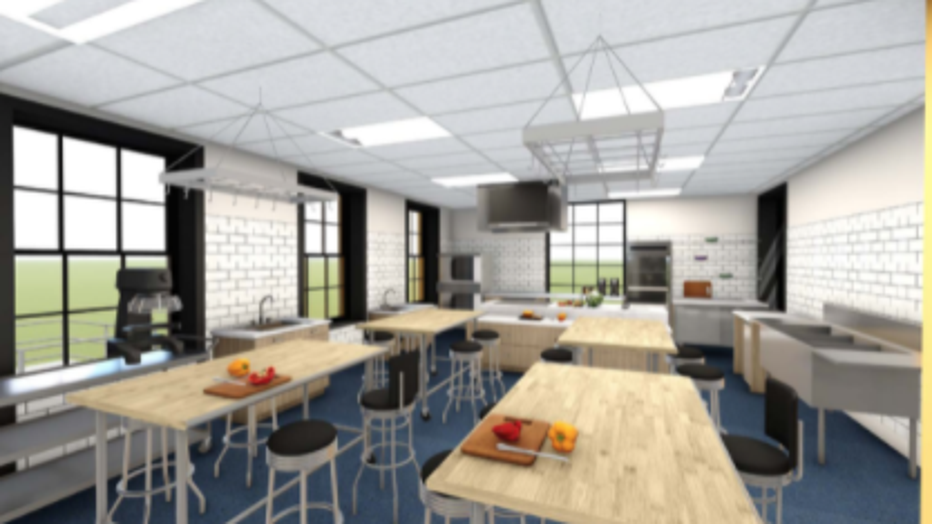