The robbery happened at about 6:30 p.m. Sunday at the salon in the 6700 block of Martin Luther King Jr. Way South.

FOX 13 News talked to the salon owner who said the incident went from scary to horrifying when she realized they were coming into her salon.

"He said, ‘Where you put the money?' And then he pulled out a gun to me again and I said, ’OK, calm down. I will get the money for you,'" said owner Jenny Nguyen.

The incident was also caught on surveillance cameras.

Nguyen told FOX 13 News that the men demanded she get all of the employees' purses, as they also robbed their customers.

"I'm still shaking when I think about it," Nguyen.

The suspects fled in a silver van with New Mexico plates, police said.

Detectives in Renton are also investigating a takeover-style robbery at an Asian-owned business that they believe may be connected. The suspect's entered a spa in Renton and demanded customers and workers hand over cash and belongings.

Shortly after, the robbery, detectives say a tan vehicle with a temporary tag drove the suspects to the Rainier Safeway where they used stolen credit cards to gas up multiple vehicles. Investigators released surveillance images of the suspects getting gas. 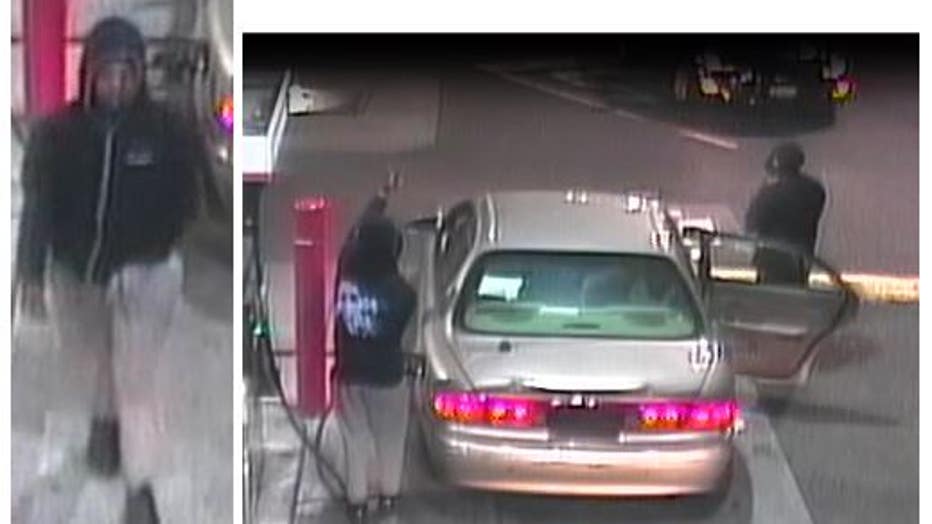 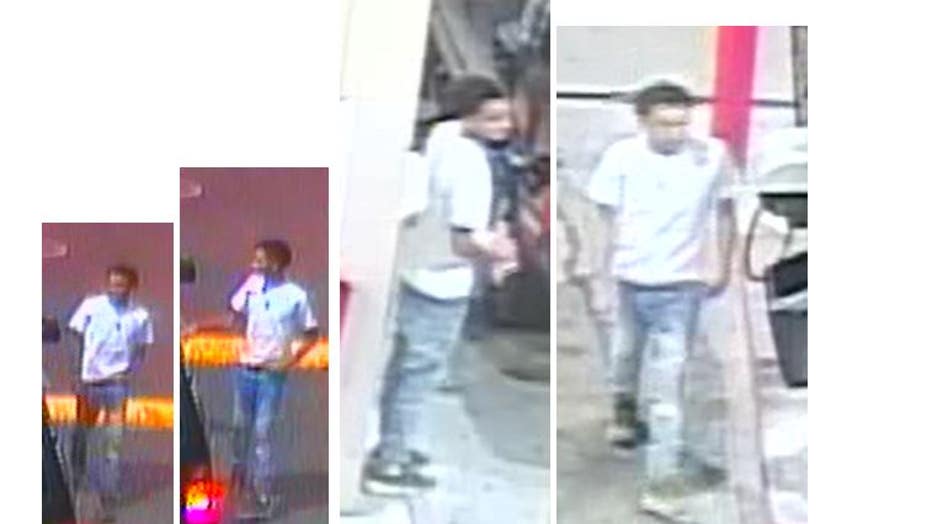 Anyone with information on the robbery is asked to contact Seattle police. You may also be eligible for a reward of up to $1,000 through Crime Stoppers. You can also call in a tip anonymously using the P3 tips app or by calling 1-800-222-TIPS(8477).