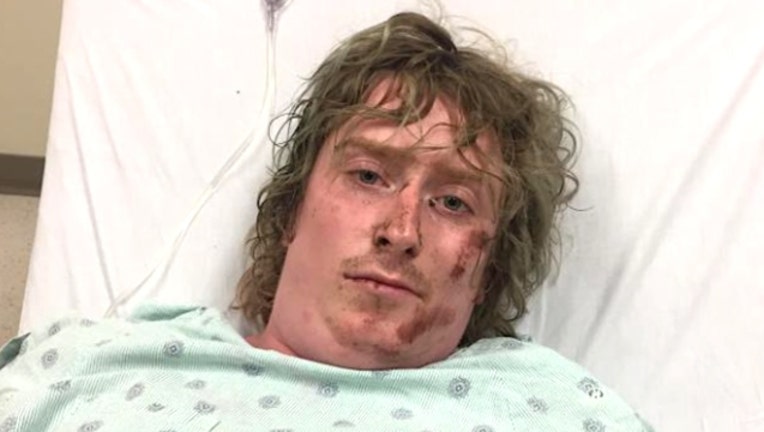 CHICAGO (Sun-Times Media Wire) - A man was identified after attempting to jump from a bridge onto the Kennedy Expressway Wednesday in the Jefferson Park neighborhood on the Northwest Side.

Shortly before 9 p.m., responding police officers grabbed the man as he stood on a railing overlooking the expressway at Milwaukee Avenue, according to a statement from Chicago police.

They identified the man as 30-year-old from the Norwood Park East neighborhood.