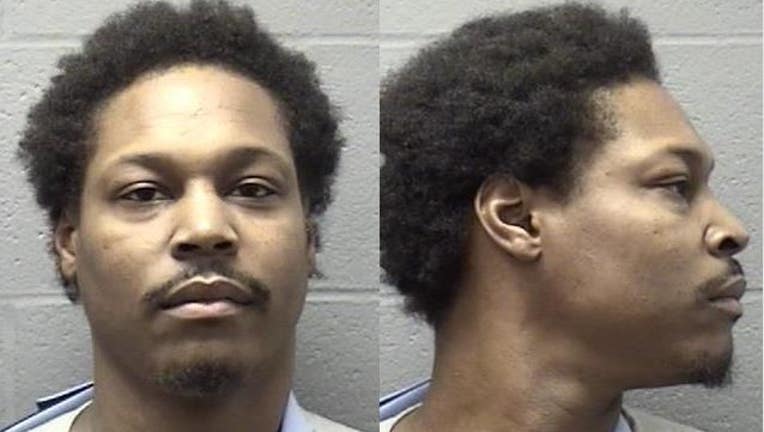 ELGIN, Ill. - An Elgin man was ordered held on a $500,000 bail on an attempted murder charge in connection to a domestic shooting in the western suburb.

Keshon D. Pledger, 28, allegedly shot a female Tuesday after an argument, according to the Kane County state’s attorney’s office and Elgin police.

Pledger and the female were arguing inside a home about 2:40 p.m. in the 200 block of West Illinois Court, prosecutors said. The female attempted to get Pledger to leave the home and moved outside.

After stepping outside, Pledger pulled out a handgun and shot the female twice, prosecutors said.

The female was taken to a hospital for treatment of gunshot wounds that were not life-threatening, police said in a statement.

Pledger appeared in court Thursday on charges of attempted first-degree murder, aggravated domestic battery, possession of a stolen gun, unlawful use of a weapon and possession of a gun without a FOID card, prosecutors said.