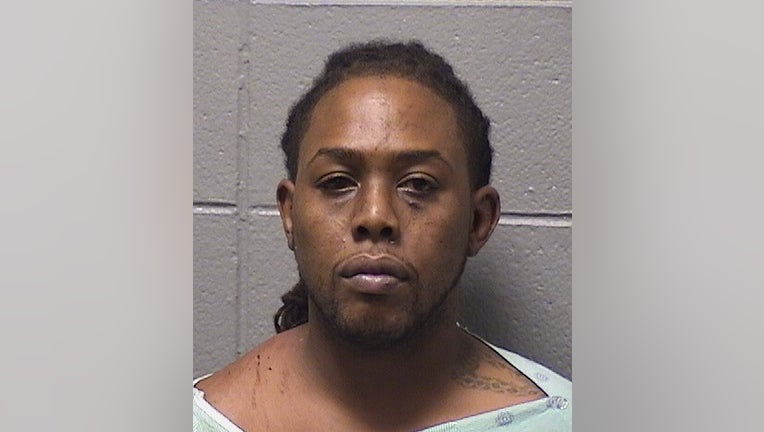 DOLTON - Police on Monday announced attempted murder charges in connection to a hostage standoff last week in Dolton in the south suburbs.

Antonio McMichaels, 33, is charged with two counts of attempted murder, and a count each of aggravated domestic battery/strangulation of a child, aggravated battery and aggravated unlawful restraint, according to Dolton police chief Ernest Mobley.

He was ordered held without bail, according to county records.

The situation unfolded about 1:16 p.m. Sept. 24 when officers responded to a report of a “suspicious incident” at the Prestige Inn and Suites, 1335 E. Sibley Blvd., Mobley said at the time.

When they arrived, officers confronted McMichaels, who had barricaded himself in a room with his 4-year-old child and the 25-year-old mother, Mobley said.

“He just wanted to be left alone but he wouldn’t release the child or the mother so we wasn’t going anywhere to make sure that they were safe,” Mobley said.

The South Suburban Emergency Response Team was called in, and negotiators tried to talk the man into releasing his family, Mobley said. The SWAT team breached the door about 8:45 p.m. and was able to get the three out of the room.

No injuries were reported to the mother or child, but McMichaels suffered a laceration to his arm after wrestling with the SWAT team, Mobley said. No weapons were reported.