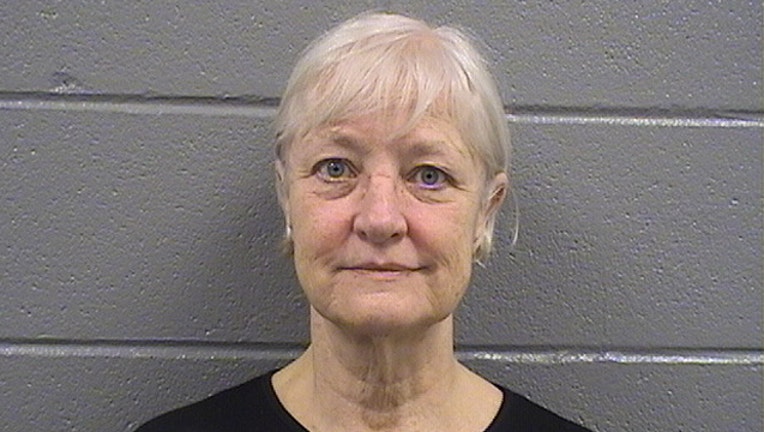 CHICAGO (AP) — A woman who has repeatedly tried to sneak aboard airplanes has agreed to a mental examination following her most recent arrest in Chicago.

Hartman was charged with criminal trespassing and with violating her bond on previous charges when she arrested July 4 while trying to get through security without a ticket at O'Hare International Airport. The incident occurred one day after her arrest at Midway International Airport, where she had a valid ticket but caused a disturbance on board the plane and was escorted off.

Hartman has tried several times to board planes without tickets.