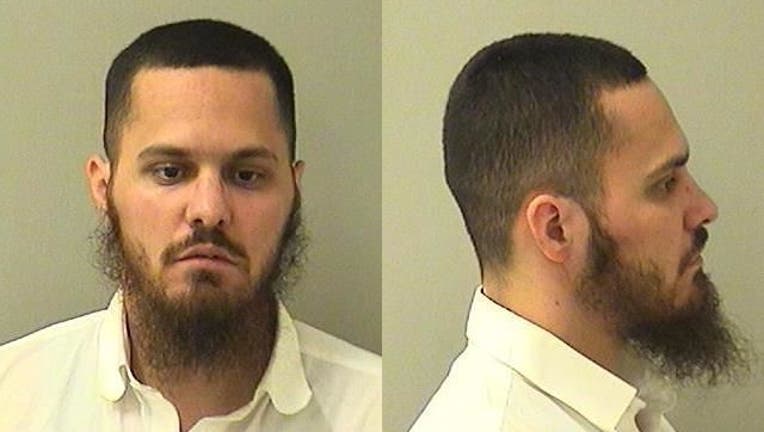 KANE COUNTY, Ill. - An Aurora man detained at Kane County Jail has been charged with having a 6-inch long shank.

Michael A. Villagran, 36, was allegedly found with a metal shank with a sharpened point July 1, according to the Kane County state’s attorney’s office.

He was at the jail on charges of threatening two county judges and spitting on a police officer, according to the Daily Herald.

Villagran faces new charges of possessing a weapon in a penal institution and unlawful use of a weapon, prosecutors said.

His next court date is July 15.