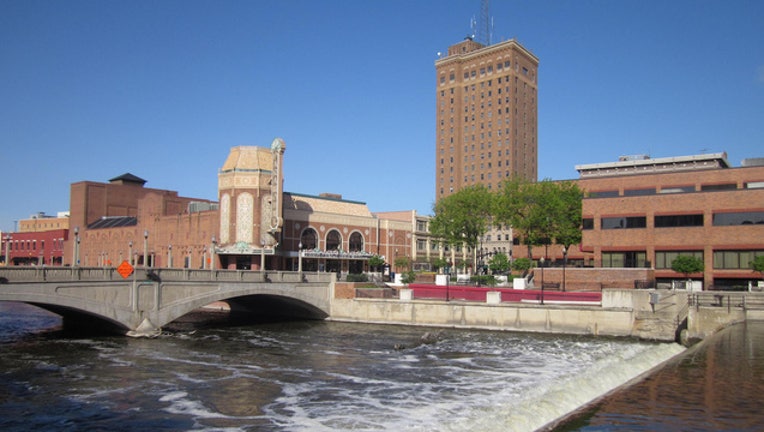 The general election is April 4. Elections rules say there's no need for a Feb. 28 primary if there are only four candidates.

Former Aurora Mayor Tom Weisner stepped down from his post in October after more than a decade. He cited health concerns with his battle with cancer. The City Council chose Alderman Robert J. O'Connor to finish the remainder of the term, which ends in spring 2017.