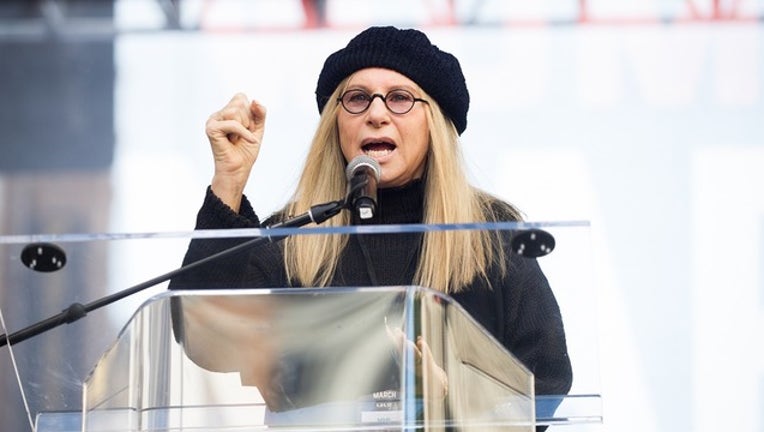 FOX NEWS - Barbra Streisand is once again thinking about leaving the United States for political reasons.

In a Tuesday interview with The New York Times, the 76-year-old star admitted that she's considering moving to Canada if the Democrats don't win a majority in the House of Representatives in the midterm elections next week.

"I want to sleep nights, if we take the House I’ll be able to sleep a little bit better," Streisand told the outlet, adding that if they don't take control she's been "thinking about" a potential move.

"I’ve been thinking about, do I want to move to Canada? I don’t know. I’m just so saddened by this thing happening to our country."