Battle brewing over future of mall in Calumet City

Like many American malls, River Oaks Mall has seen better days since it opened in 1966 as more and more people turn to online shopping.

CALUMET CITY, Ill. - There's a big battle in Calumet City to change a mall, filled with tons of memories, but not drawing a lot of crowds. Now there's a push and pull to decide what will happen to it.

Like many American malls, River Oaks Mall has seen better days since it opened in 1966 as more and more people turn to online shopping.

Now the mayor of Calumet City is putting the squeeze on the owners of River Oaks Mall to sell the property or donate it to the city, which wants to use the massive 200-acre site for a new development.

Inside the mall, a number of stores closed and two of the anchor stores are now gone, including the old Sears store.

Mayor Thaddeus Jones wants to put a new entertainment district on the site that would include a sports dome, mixed use housing, a hotel and possibly a casino.

"We’re looking at a bold and creative plan to reimagine River Oaks Mall," Jones said. "The city of Calumet City still maintains (the store space). The building can be repurposed to look like McCormick Place South." 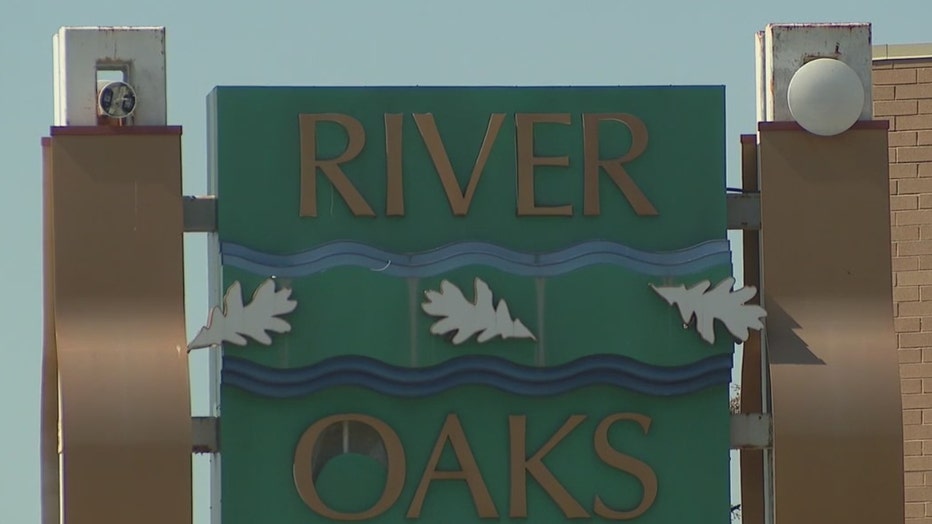 But Jones says the mall’s owners are behind on their property taxes and refusing to bargain in good faith, demanding more money than they paid for the property just four years ago.

"They're playing hardball and that's expected but at the same time, they don't have the capital to invest in this kind of mall. If you look at the mall and you look at what's here, it's not what a mall should be," Jones said.

But shoppers say an overhaul is needed.

"There’s just nothing in there, there’s just like two shoe stores," said one woman. one shopper said.

"I can remember when I was little my mom used to bring me here and they had every store that you can think of. But as you get older, companies want to leave. And that’s not helping the economy," another shopper said.

New York-based Namdar Realty Group, which owns River Oaks Mall, released a statement saying, "we are remaining committed to the future of River Oaks Center. Our leasing and management teams have signed over a dozen new deals on-property thus far this year. We are also taking steps to make any necessary upgrades to the shopping center."

At this point, there is no news on the sale of the mall and Mayor Jones says he will continue to put the squeeze on ownership to sell or donate the mall to the city.