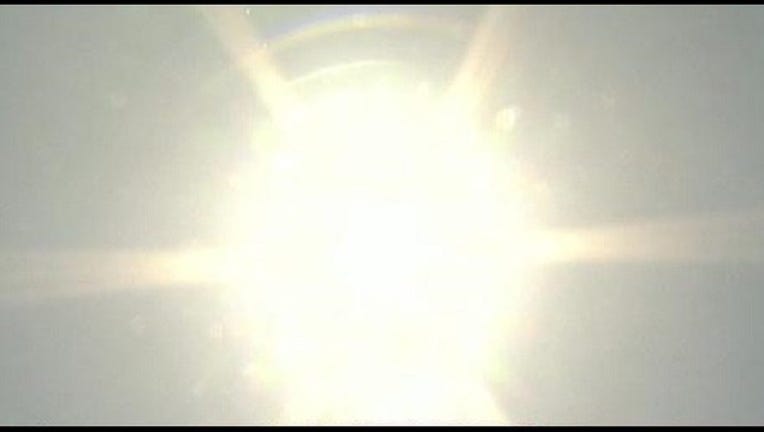 Before we talk about Chicago’s deadly heat wave of 1995, let’s quickly recap the summer of 2015.

So far it’s been a cooler and wetter than average summer around Chicago. A lot like the summer of 2014.

Through July 15th, Chicago has reached 90 only once. Chicago’s O’Hare has recorded 17 days in the 80s, 20 days in the 70s, and 7 days in the 60s. These numbers are for the meteorological summer (June through August).

Dew point temperatures ranged from the mid-70s to the lower 80s during the four day stretch.

The combination of these high dew points and the urban heat island effect kept the heat index at times around 100 degrees around the city of Chicago overnight.

The heat index stayed at or above 100 degrees for 58 hours during the four day stretch.