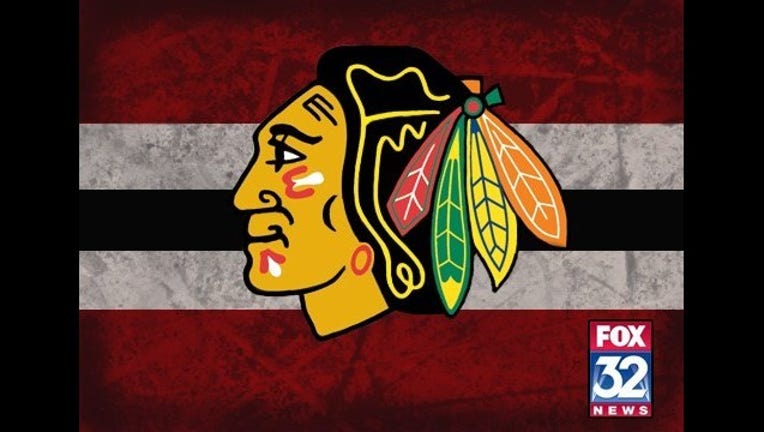 The Chicago Blackhawks have agreed to a five-year contract extension with Artem Anisimov one day after they acquired the center in a seven-player trade with the Columbus Blue Jackets.

The team announced the deal on Wednesday. It begins with the 2016-17 season.

The Blackhawks got Anisimov, forwards Marko Dano, Jeremy Morin and Corey Tropp, and a fourth-round selection in the 2016 draft from the Blue Jackets for forwards Brandon Saad and Alex Broadhurst and defenseman Michael Paliotta.

The 27-year-old Anisimov had seven goals and 20 assists in 52 games for the Blue Jackets last season. The Russian forward has 192 points in 412 career NHL games with Columbus and the New York Rangers.

The 6-foot-4 Anisimov was selected by the Rangers in the second round of the 2006 draft.