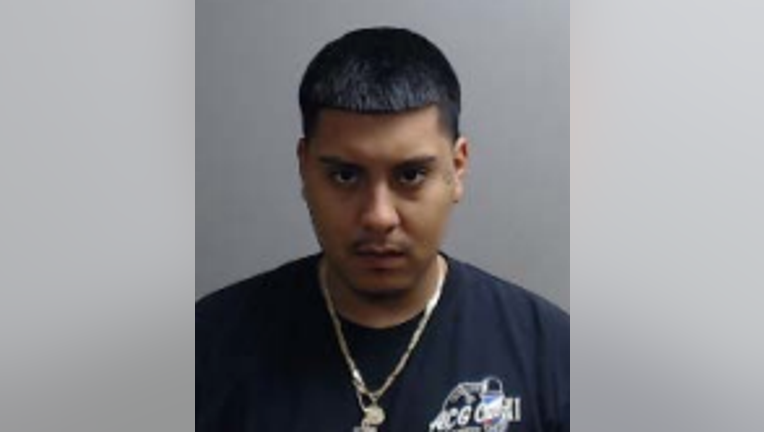 OAK BROOK, Ill. - An Oak Brook police officer who tried to give a stranded man a lift ended up arresting him Friday after finding the man had a gun.

Arturo Casillas, a 20-year-old Blue Island man, and a female were broken down about 4:25 a.m. near Route 83 and 31st Street when the officer pulled over and offered to give them a ride, Oak Brook police said.

Before allowing them into the squad car, the officer asked the pair to consent to a “brief check for weapons,” which is in accordance with department policy, police said.

Casillas was taken into custody and charged with aggravated unlawful use of a weapon, police said. The female was not charged with a crime.