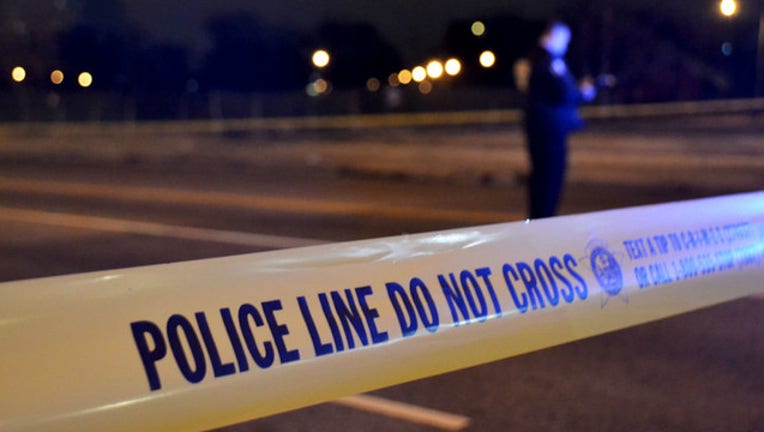 A man was shot and critically wounded Friday evening in 2300 block of West Ogden. | Justin Jackson/Sun-Times

Cynthia Pitchford, 71, was found about 5 p.m. in the 7700 block of South Coles, according to Chicago Police and the Cook County Medical Examiner’s Office. She lived on the same block.

An autopsy Wednesday did not rule on the cause and manner of her death pending further investigation, the medical examiner’s office said.