CHICAGO - A person was found dead inside of a car Thursday in the Calumet River on the Far South Side, police said.

A dive team pulled the car from the water about 3 p.m. near the 100 block of East 130th Street, Chicago police said.

Darris Johnson, 50, was found dead inside, police and the Cook County medical examiner’s office said. He lived in Brainerd on the South Side.

On Sunday, a witness told authorities about 2 a.m. a white vehicle westbound on 130th Street drove into the river, police said. Crews searched the river but were unable to find the car or any occupants at the time. 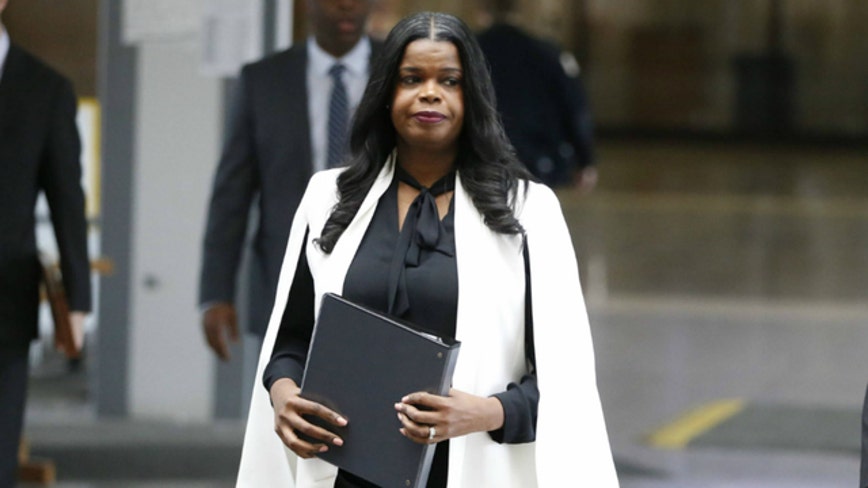 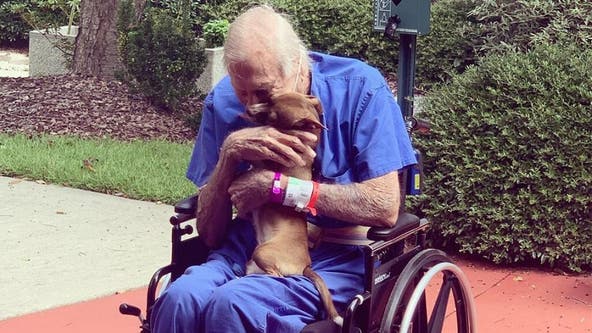 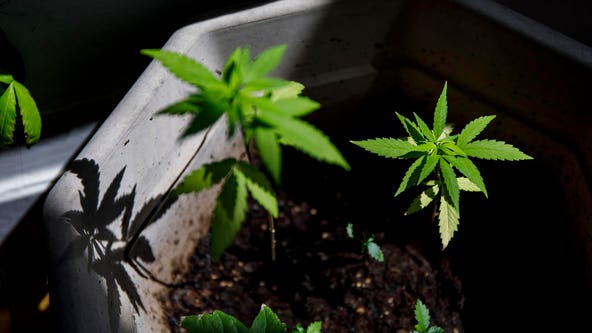 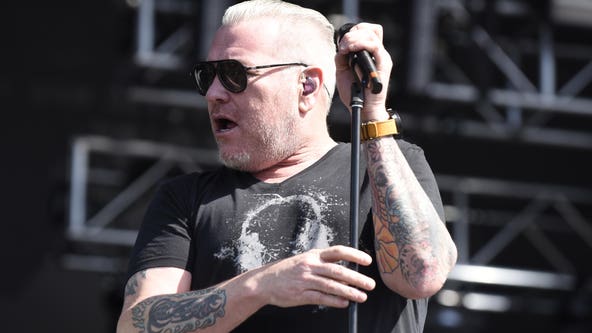