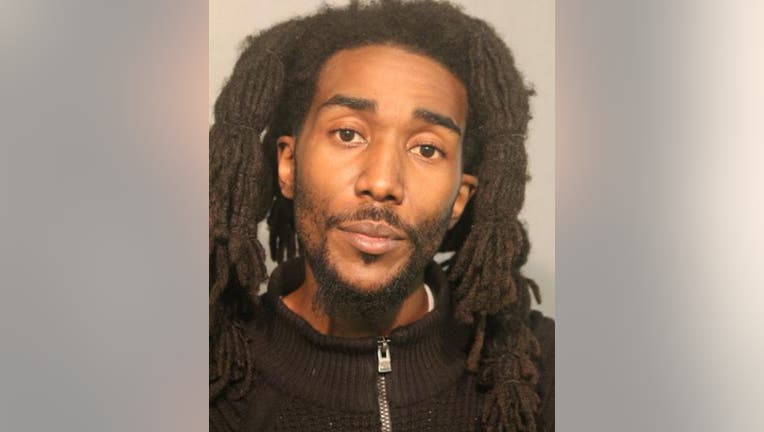 CHICAGO - A 32-year-old Bronzeville man has been charged with armed robbery and attempted murder, according to Chicago police.

Just before 4 p.m. Monday, McDowell allegedly entered the residence of a 26-year-old man in the 800 block of West Eastwood Avenue, struck the man multiple times, held a gun to his head and forced him to drive to the 4200 block of North Clarendon Avenue, police said.

The 26-year-old was able to call for help, and responding officers were able to arrest McDowell, police said.