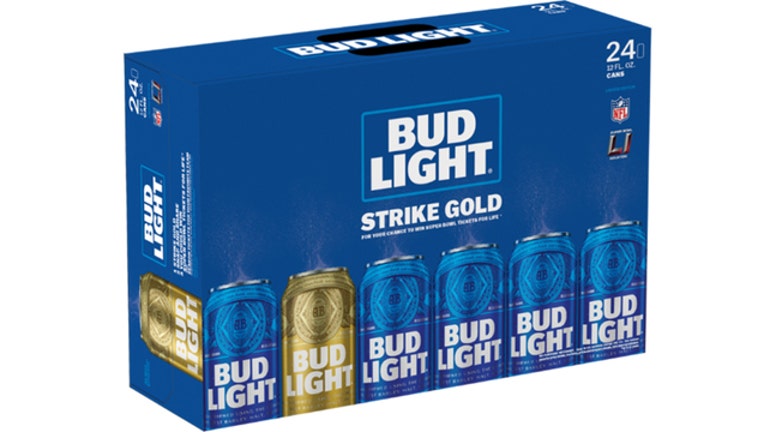 (FOX 11) - Bud Light announced on Twitter that everyone in California gets a free beer if Mexico beats Brazil on Monday in the World Cup and advances to the fifth game, the quarterfinals.

On Wednesday, Mexico lost to Sweden, but thanks to South Korea's win over defending World Cup champions, Germany, Mexico will advance to the knockout stages.

Mexico has been to the round of 16 for seven straight World Cups, but has never advanced beyond the fifth game.

Some have called it "The Curse of the 5th Game."

If Mexico breaks this curse and wins against Brazil, and then wins their next match, Bud Light will buy beer for ALL of California!